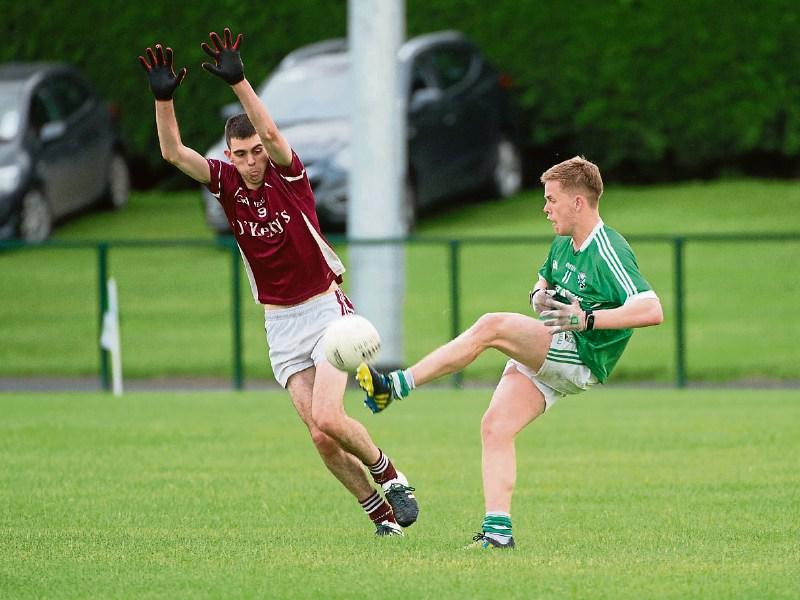 After a frustrating campaign for Kilcruise, and their new manager Karl O'Dwyer, they were once again forced to field a vastly understrength side last Thursday. Between inury and the unavailability of county players, they have struggled to get their strongest team on the field, and it has lead to them struggling at the wrong end of the table for much of the league.

Last Thursday night they met a Stradbally side welcoming back Gary Comerford, and he showed what they had been missing in recent weeks as he finished the game with 1-6.

Stradbally started strongly, with Podge Fitzpatrick and Comerford pointing to open an early lead. Chris Conway replied for Arles-Kilcruise, but Stradbally hit back in devastating form.

Comerford and Colm Kelly struck two goals in quick succession, and the writing was on the wall for Kilcruise midway through the first half. Jody Dillon added a point for the home side, and even though Fran Tully managed a goal for Arles-Kilcruise before the interval, they still trailed 2-8 to 1-4 at half time.

Comerford picked up in the second half where he had left off in the first, with a brace of points, as Stradbally extended their lead. Chris Conway struck for a goal for Arles-Kilcruise to try and stir his side into action, and Dermot Nolan and Fran Egan added points, but it wasn't enough.

Jack Deegan wrapped with the win for Stradbally with a brilliant goal, as they cruised home by nine points at the final whistle.