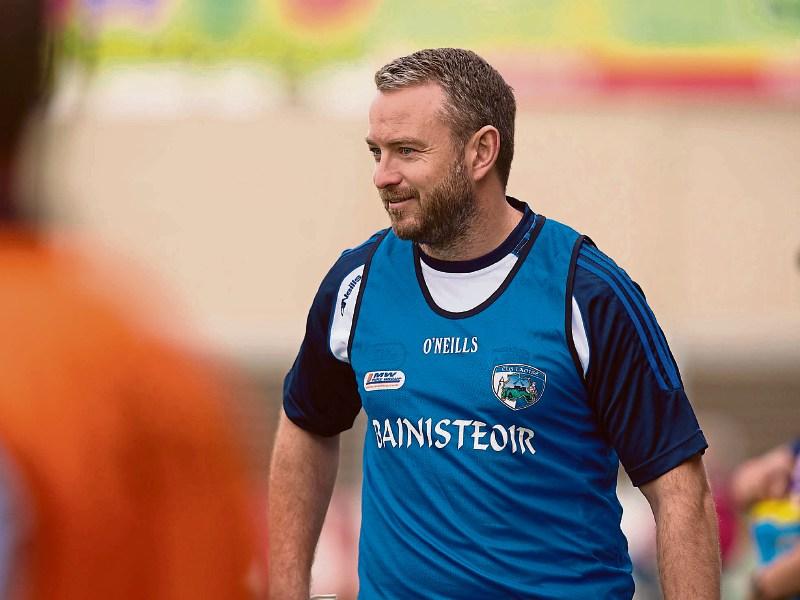 The excitement around the county has been rising quickly since last Tuesday night's semi-final victory, and is starting to rival the minor All-Irelands of ‘96 and ‘97, and the 2003 Mick O' Dwyer era, such is the drought that Laois football have experienced since the glory days.

For many Laois fans, those sunny days in Croke Park don’t feel like too distant of a memory, but many of this minor panel can barely recall the period. For them, they have seen Laois slide, slowly but surely, from the top ten in the country back into the chasing pack over the past number of years.

That almost decade of trips to Croker with packed trains and sandwiches in the car, to quote captain Sean Byrne, “it’s stuff we’ve heard of but never experienced”. This is all about to change though. On July 17th Laois are making their way back to Croke Park where they will meet last years’ finalists Kildare in the Leinster final.

So how are they set? Speaking after the semi-final victory at the expense of neighbours Offaly, beaming manager Mark Rooney admitted. “On our day we are as good as anyone. It’s a very special bunch of young lads we have and their work rate, support and most importantly friendship is phenomenal.

“We had a good League campaign and unfortunately lost to Dublin in the final but we’ve learnt as much from our defeats as we have from our victories”.

Their first half performance left a lot to be desired, and is certainly something that needs to be looked at ahead of the final. Whether the solution to avoiding a repeat is to move players into different positions or work on a better system than corner forwards switching aimlessly and attacks being turned over. Captain Sean Byrne admits, “At half time (against Offaly) we all said we couldn’t win playing like that, so we put our shoulder to the wheel and pushed on straight from the throw in.”

Their fitness, in the second half especially, set them apart from Offaly, as Sean Byrne points out. “We are training between three to five nights a week, conditional training included, and this has us all in great shape. We do a regimented warm up before each training and match and this really gets us into the mindset; it’s tough, physical and we are ready to go after it.”

What is most impressive about this group of lads is their drive and ambition. Sean reveals the desire which currently fuels it. “Collectively we all want to make a go at senior level and push on from here. We know we are a good side, we are committed and want to put Laois back to where it was a few years ago – and further if we can.”

How will they approach Kildare and Croke Park? Kildare lost the final last year to Dublin but have won the title back to back 2013 and 2014. Sean Byrne is under no illusions as to what awaits his side. “We know it’s going to be a battle in the Leinster final but we are going to go in all guns blazing – that’s a promise.”

While Byrne speaks with an intent and maturity beyond his years, Mark Rooney is also setting his sights on an all-action display. “On our day we are as good as any other team, the win over Offaly will give us a boost. We’ve already played Kildare in the league and we know their form, we will certainly be giving it our all on the 17th.”