Record in Leinster finals should give Laois confidence 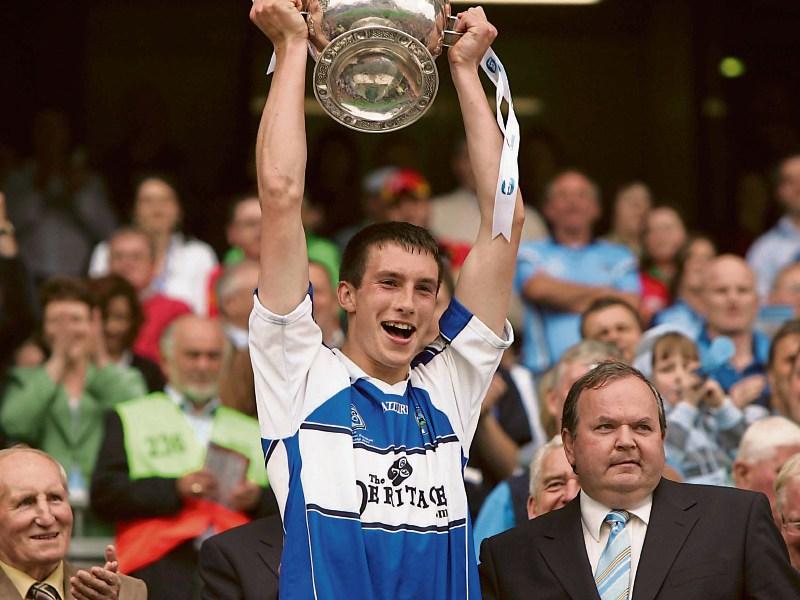 Laois minor footballers will take to the field for the biggest game of their careers this Sunday, but they can take comfort from the tracks forged by their predecessors.

Laois have contested a total of 18 Leinster minor football finals, including replays, and have lost just six, drawing three and winning 9.

This competition has undoubtedly been Laois' most fertile ground from which to reap success, with the majority of the county's wins coming in two spells.

They contested four finals between 1964 and 1968, winning two, but really started to flew their muscles from the mid 90s onwards. The starting point was the three-game epic with Westmeath in 1995, which Laois eventually lost.

They were denied a hat-trick of All-Ireland's the following year, but the die had already been cast in establishing Laois as an elite county for nurturing underage talent.

Since that break out win in 1996, Laois have only lost one Leinster final. That came in 2003, a two point loss to Dublin, but that team would regroup in the Qualifiers and eventually beat Dublin in an All-Ireland final replay in Dr Cullen Park.

It is now nine years since Laois lined out in a Leinster final, but this group of players can still take confidence from the county's record in provincial finals.

In more recent years, Laois' success at minor level has come in waves, with four final appearances from 1995 to 1998 being followed up by four more final appearances from 2003 to 2007. There is a clear correlation between the success of one era inspiring the next generation of players, and the powers that be in Laois will have to hope the same can be said in the coming years.

Laois successes at minor level a decade ago would have come during the formative years of these players careers, but they have very much had to fight to earn their own success.

The challenge ahead of them is from a Kildare team currently going through their most successful ever spell at the grade. This is their fourth final in a row, having won titles in 2013 and 2014. They have played in one more Leinster final than Laois - 19 in total - but have lost 12 and won seven.