Marlins Maestro Turner on her way to Rio 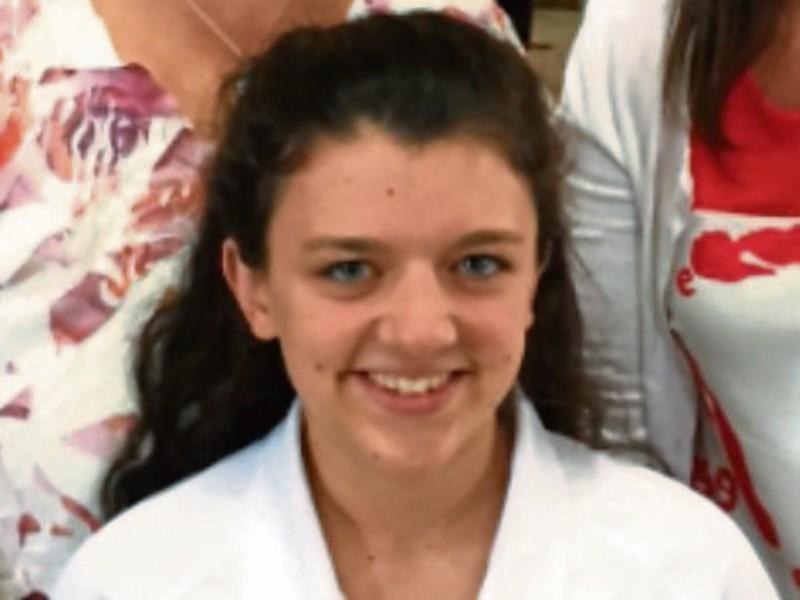 Laois Marlins swim club are very pleased to announce that their swimmer Nicole Turner is off to Rio to compete in the Paralympic Games 2016.

Nicole joined our club in September 2014 when she needed to increase her swimming training hours. Initially the club had no idea of what Paralympic swimming was about, but soon realised through Nicole how competitive it was, and how hard Nicole would have to train to achieve her dreams.

Nicole entered her first international senior swimming event in March 2015 and this was in Glasgow, Scotland, where she competed in six events (50m freestyle, 100m freestyle, 400m freestyle, 100m breast stroke, 200m Individual Medley) and won the silver medal in the youth category for 50m butterfly.

In the same year she went to the World Championships again in Glasgow and competed in the same six events. She achieved Personal Best times in all her events and she reached the final in all these events. Her best result was to achieve a fifth place in the world which was phenomenal for a 13 year old girl from Ireland.

Nicole continued to knuckle down with her training and between Portlaoise Leisure Centre and the National Aquatic Centre in Dublin she clocked up her hours of swim training.

This all paid off because in May 2016, Nicole was off again for another international meet and this was the IPC European Games in Eindhoven. Nicole again entered all her six events, but this time she blew everyone away by coming home with medals. She won a silver in the 200m IM, silver in the 100m Breast Stroke and bronze in the 50m Butterfly.

Nicole was given a great homecoming party by Judge Roy Beans Bar and Restaurant in Killenard. Her success was celebrated by all her family, neighbours, friends, swim club pals and school friends.

On Tuesday 5th July 2016 Nicole travelled to the City Hall in Dublin with her mum Bernie and her Nana Jenny to attend the official announcement of the athletes who would be representing Ireland in the Paralympic Games in Rio.

Laois Marlins Swim Club would like to wish Nicole every success in Rio and will be cheering her on all the way to achieve her dreams.