Ballinakill Gaels at their ease to book place in second round 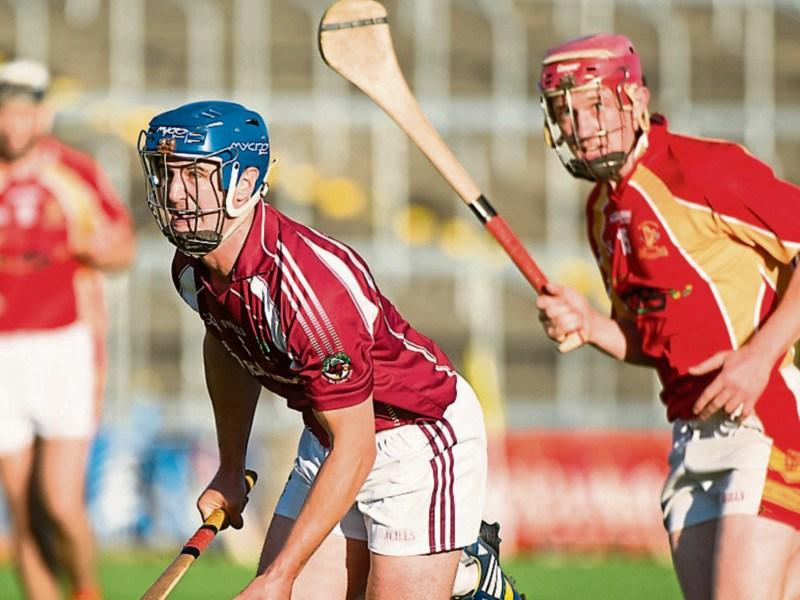 Ballinakill Gaels overcame a slight second-half wobble to easily book their place in Round 2 of the Laois SHC on Sunday evening, as they had far too much for The Harps.

Ten points from Cha Dwyer and a well-taken goal from Eamon Jackman helped them on their way, as did a disappointingly insipid display from The Harps.

They failed to score from play until the sixth minute of the second half, and got only three points from play in total. Their shooting was poor and they were their own worst enemies at times, and on the basis of all four games played over the weekend, look the most likely to be relegated.

They have two weeks to rectify things before a huge game against Portlaoise, but they have a lot of ground to make up. They had a decent spell midway through the second half here, but for the most part were very poor.

Ballinakill Gaels never really got into second gear, but their clash with Borris-Kilcotton in the winners section of Round 2 promises to be an intriguing affair. Both sides flattered to deceive in winning at the weekend, so the game will tell us plenty about both of them.

It took over seven minutes for either side to register a score here, with Cha Dwyer finally getting the scoreboard moving with a free. He added another a minute later before older brother Seamus added a third for Ballinakill, with a little help from the post.

Another free from Cha saw Ballinakill move four clear, while The Harps had already hit four wides by now. Michael Lanigan opened their account wth a free in the 15th minute, and he added another three minutes later, but that would end their scoring for the half.

Cha struck for his fourth point of the half from another free before he expertly sent a sideline cut between the posts from the left wing. An attempt at goal from the Laois captain from a 21 yard free was tipped over, before he hit his only score from play a minute later.

That put Ballinakill Gaels six points ahead with half time fast approaching, and had The Harps been able to keep it at that, it wouldn't have been too bad, all things considered.

Unfortunately for them, however they couldn't do it. Eamon Jackman was allowed to cut in from the left wing, and after taking a pass from Barry Dunne, he found the bottom corner of the net to give his side a healthy 1-8 to 0-2 lead as they headed for the dressing room.

The Harps could only improve from here, but they fell further behind at the start of the second half to a Jackman point. Slowly but surely The Harps started to find a bit of form after that, starting with another pointed free from Michael Lanigan. Richie Saunders delivered their first point from play after that with a neat finish on the turn from 35 yards, with Cha Dwyer responding for Ballinakill.

The Harps were up and running now though, and Lanigan hit the target with two more frees before Brian Dunne added another from play. The crowd were responding now, and when John Brophy drilled over a point with 12 minutes to go, The Harps had reduced the gap to five, and were within striking distance.

Alas, that was as good as it got for them on the day. Ballinakill midfielder Sean Downey pointed from the left wing, and that broke The Harps momentum. They would fail to score again.

Cha Dwyer finally tapped over a free after missing a handful of placed balls, with Seamus Dwyer and Eddie Dwyer also adding points. Ballinakill were safe now, and Cha Dwyer's late free, his tenth point of the game, wrapped up a comfortable victory in the end.