Young hit with 24 game ban, Conroy with 4, as both clubs also fined 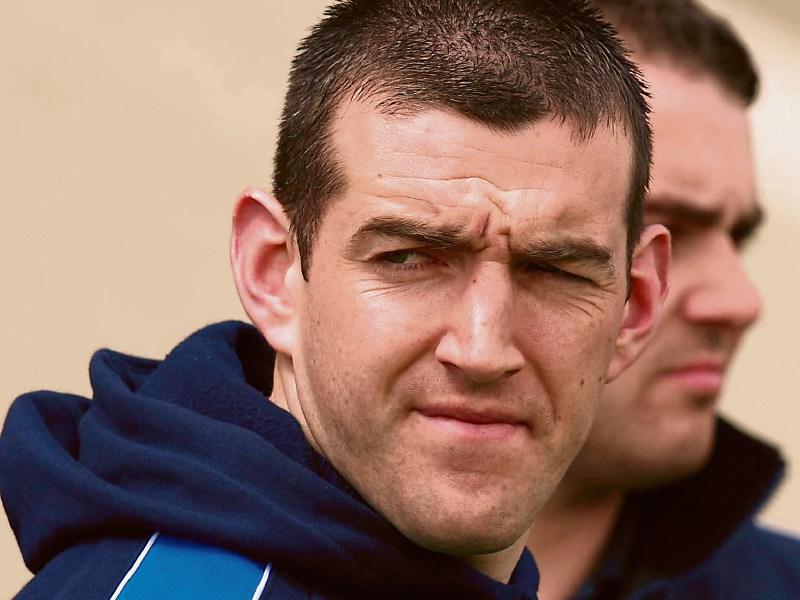 Clonaslee St Manman's goalkeeper James Young has been hit with an incredibly 24 game ban for his role in the brawl which erupted at the end of last week's SHC 'A' semi-final.

Castletown's Kevin Conroy has been given a four game ban, while both clubs have also been fined €500.

While Young's ban is considerable given the number of games he has been banned for, it only relates to games in the SHC 'A'. As a result, he will be free to play in league games next year, to play football or to manage a team.

It also remains to be seen what would happen in the event of Clonaslee being relegated from the SHC 'A', in which case Young could become eligible to hurl at the lower grade, as the ban only relates to SHC 'A' games.

Laois GAA were unable to extend the ban byond the bounds of the SHC 'A', as under the new 'match bans' system in the GAA, punishments for playing infractions are limited to the grade and competition the incident took place in.

For Castletown, it means that Kevin Conroy will miss this Saturday's SHC 'A' final against Ballyfin Gaels, with the club declining to comment on whether they intend to appeal either Conroy's ban or the €500 fine.

Likewise, Clonaslee St Manman's have also declined to comment on the ban handed out to James Young, or the fine imposed.

Young, who is also manager of the Slieve Bloom junior hurlers, will be due on the sideline this weekend as they take on Casteltown in the JHC semi-final in Mountrath on Saturday.