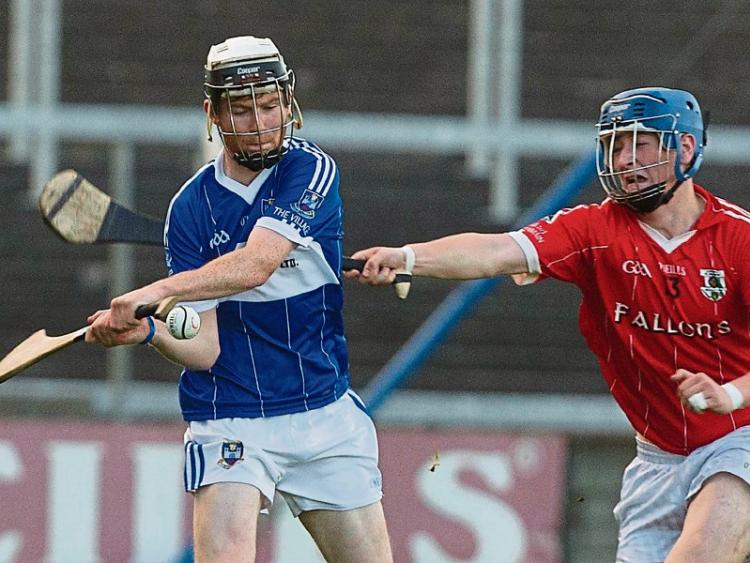 Castletown and Ballyfin Gaels will take centre-stage this weekend, as they contest the final of the Laois SHC 'A' on Sunday in O'Moore Park.

For Castletown, it represents a chance to make an immediate amends for their relegation last year, and they will be odds-on favourites to see off Ballyfin Gaels.

They come into the game on the back of what could be described as a controversial semi-final win over Clonaslee-St Manman's, and while there is enough written on that elsewhere, the down side for Castletown is that they are missing Kevin Conroy for the final, after he picked up a four game ban.

While Conroy will be a loss, Castletown do at least have options on the line, as Gearoid Gaughan, Seamus Lyons or Shane Phelan could all come into the starting team.

It has been an impressive season to date for Castletown, who could have wallowed after last year's relegation, but instead stacked the team with young talent, and made it to a Division 1 final earlier this year.

While they lost that to Rathdowney-Errill, it was nonetheless an impressive and beneficial league campaign. They have progressed well through the championship, but came under serious pressure in the semi-final.

While other matters overshadowed that game, what got lost was how close a game it was. Clonaslee were leading in the second half and could have conceivably won the game, so Castletown are far from infallible, despite the favourites tag.

Ballyfin Gaels, while not as reliant on youth as Casteltown are, are by no means an old side, and have the kind of blend of youth and experience you would always hope for in a championship team.

They were impressive in their semi-final win over Colt, taking a handle on proceedings early on and managing the game well from there. With the club's football commitments now shelved for the year it has at least lessened the burden on a whole host of dual players, and that can only help.

The addition of Mountmellick to the mix has helped, with the excellent Donnchadh Hartnett scoring 0-4 from play in the win over Colt.

They have a strong spine to the team, and in Gareth Dunphy, a reliable and accurate freetaker. There's not a lot to worry about for Ballyfin Gaels supporters, as their team looks well set for the final, so that in turn sets it up for an interesting final.

It is a pity that both of the SHC semi-finals ended level, thus taking some of the pomp and ceremony out of the day, with the teams now forced to throw in at 12.45pm.

Castletown were favourites for this competition before a ball was thrown in, and we can't turn against them now. Ryan Mullaney, Ben Reddin and Dylan Conroy are three excellent forwards at this level, and Ballyfin Gaels will find it difficult to curb all three of them.

It promises to be a closely contested game, and Ballyfin Gaels won't be too upset to come into the game as the underdogs, but Castletown look that little bit better placed ahead of this Sunday's showdown.