Oh Danny Boy... the passing of a legend 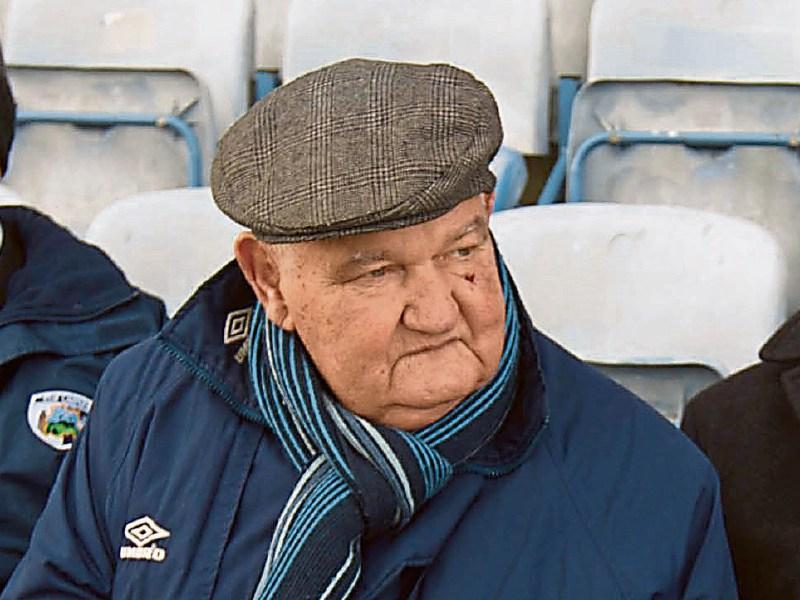 The passing of Danny Brennan last week was a sombre occasion yet for most of us, we can look back on time spent with Danny as being, in the very least, both memorable and eventful.

A wit, raconteur, shrewd and loyal, Danny was all that and more. A local farmer, he was a son of the famed Billy Brennan, who served as Laois GAA Secretary for decades, so Danny was always going to be steeped in the county's GAA tradition, and in particular the love of football in that area of Laois which borders Carlow and Kildare.

Danny, by all accounts, was a good footballer. He played in the first All-Ireland U-21 Final against Kerry in 1964. He lined out for both Arles and Laois at senior level, and had a respected eye for goal.

He also had a respected eye for football talent, and Danny spent a fair deal of his leisure time at GAA matches - and of course greyhounds.

But it was the GAA that consumed Danny. Last week as he was being laid to rest, Laois looked back at 20 years since the county won its first All-Ireland minor title. How Danny enjoyed that, with his son Billy on the panel, and later Donal, also breaking on to the minor panel and bringing home a second minor medal to the Brennan home.

A member of the Arles/Killeen club, he represented them at county board level for many years and he was certainly a man who knew the official guide backwards - he liked to underline the word guide whenever a mute point was presented as being part of the rule book. Those were the days that county board meetings rarely finished before midnight, and Danny was one of those who liked stirring the pot until the early hours.

He was a great character and his counsel on both players and procedures was always respected - maybe not always agreed with - but certainly always sought.

And as anyone who knew Danny would agree, he never shied away from an argument and if he was in real good form encouraged it. He loved, as they say, fighting his corner. And as he held court in Hume's of Portlaoise, or Dunnes of Stradbally, and then on to Pedigree, what Danny said or thought about the game was a big part of the extensive analysis.

He had a great saying as the debate raged, "One at a time, lads,"attempting to restore order. It was classic Danny.

Danny, in later years, had bravely endured an illness that was starting to limit his life and how he enjoyed it. About fifteen years ago, he underwent heart transplant surgery and recovered to enjoy life as well as he could. But of course it began to take its toll.

I got to say hello to Danny as myself and Michael Dempsey met him at the Laois v Dublin game. Michael and Danny are great friends, and Danny was delighted to let Michael hear his opinion. Let's just say Danny had to do an awful lot of planning to make that match. But he wouldn't miss a county match of any description for the world, and it was great to see him in good form even in defeat.

Danny is laid to rest just a stones' throw from the family home himself and his wife Claire lovingly made for their two daughters - Audrey and Yvonne - and two sons - Donal and Billy.

He was never any further away from his family than that and Danny will rest easy there.

To his family and his many relatives, the extended Brennan clan, Laois football and GAA fraternity, sincere sympathies.