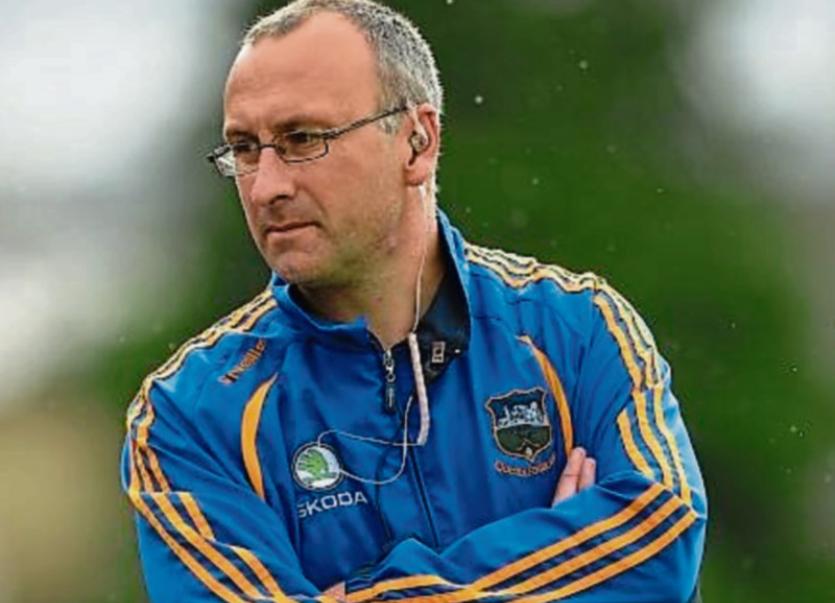 Creedon is something of an unknown quantity in Laois, but he comes with an impressive track record from his work in Tipperary.

He took over from Johnny Evans in March 2012, guiding Tipp to the last 12 of the All-Ireland series that year. He was also in charge of the Tipperary team which soundly beat Laois in O'Moore Park in the All-Ireland Qualifiers in 2014, while he also brought them back to the last 12 in 2015, where they were beaten by Tyrone.

He is currently the principal in Colaiste Dún Iascaigh in Cahir, but originally from Roscarbery in Cork.

He is expected to bring three backroom team members with him - Michael McGeehin, Mick O'Loughlin and Tommy Toomey - having worked with all three in Tipperary. McGeehin is the director of Coaching Ireland, an all-island body which works in the area of development, quality assurance and certification of tutors, coaches and coach education programmes around Ireland. Originally from Donegal, he was also CEO of the Donegal Sports Partnership, a role he took up after over 20 years in the Defence Forces.

Tommy Toomey was a selector with the Tipperary seniors this year, previously guided the county's U-21 team to the All-Ireland final in 2015, and he will be in charge of the stats for the team.

Mick O'Loughlin also worked as a selector with the Tipperary seniors when Creedon was manager. He is also a school principal, at the Presentation Secondary School in Clonmel.

Creedon is thought to be on the lookout for a Strength and Conditioning Coach, while one or possibly two local selectors will also be added to the setup.

While Creedon may not be that well known to Laois players, he is thought to be well up to speed on the talent in the county. He attended a number of Laois' Saturday night NFL games in recent years, taking advantage of Tipperary not playing until Sundays, and has previously managed against the county.

He is said to have been impressed by the manner of the approach from Laois GAA for the position, and already has a good rapport with county board officials. He was highly regarded in Tipperary, and deemed to have laid the foundations which saw Liam Kearns guide the county to the All-Ireland semi-final this year. His track record in bringing through young players is also thought to have been a major factor in his appointment.