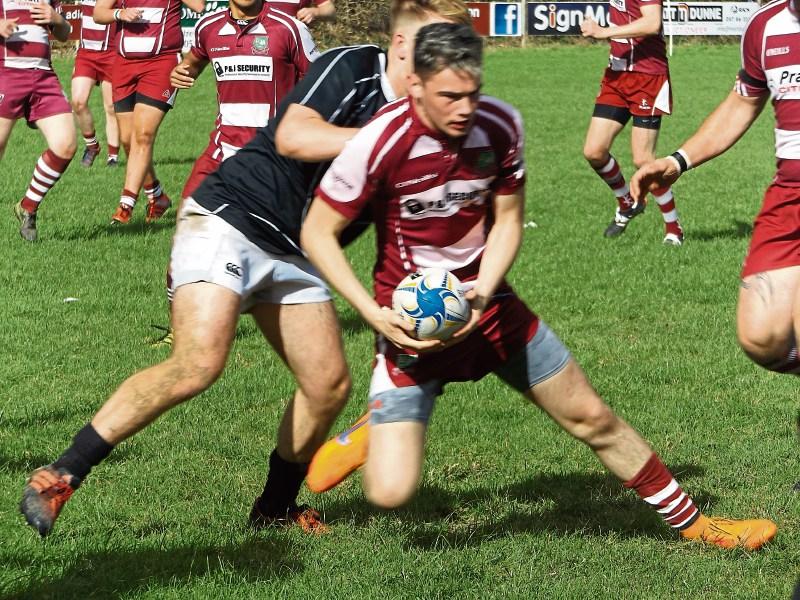 Portarlington opened up their Division 2A season with a home victory against a fancied Longford team.

Playing with a strong breeze in the first half, Longford dominated field position and scored a try on 20 minutes and followed up with a penalty 15 minutes later.

Portarlington defense was excellent especially from Ross Doyle and Dillon Maher in midfield.

The second half saw Port play with the breeze and out half Kieran Hyland was excellent as he played the game deep in the Longford half.

Port dominated possession and were eventually rewarded with and excellent try from Stephen Mulhall, which Hyland converted. Robert Piggott and Armond Smit were a torn in Longford’s side all day long.

Port's defense was resolute and held out for victory. This was a real team performance with outstanding performances all round. Port face Carlow away next Sunday at 13.30 and 15.00 in Carlow.