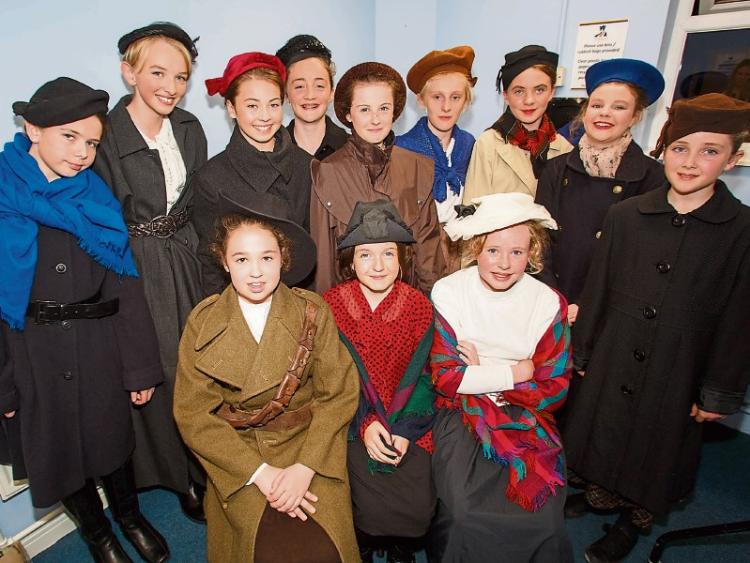 The 1916 commemoration celebrations were adjudged a success at the James Fintan Lalor Autumn School over the weekend.

Panellists praised the evnets which took place at national and local level.

Historian Eve Morrison expressed her opinion that Irish people were “much more nuanced, and reflective and interesting about their past than they are often given credit for and this was reflected in the national debate.”

Archivist, Catriona Crowe said she was very pleased with how things had gone during the year.

“A lot of care and intelligence was exercised by the State. The Easter Sunday celebration in Dublin featured nice sombre music and the Irish army doing what it does. We have an army which we can be incredibly proud. It was dignified and non triumphalised and there were not many speeches.”

Ms Crowe pointed out that there was plenty of raw source material on this decade in position to re evaluate what happened.

Former Irish Times Editor Conor Brady said that the authorities were very surefooted, mature quite wise. “The things said by official Ireland were wise and commendable.

“ What struck me, however, was the way in which local communities also commemorated with such qualities of generosity and inclusiveness and broad mindness.

“Respect was paid to people who had a different view of Ireland. We can be proud of the way local communities responded to that ethos. The 1966 commemoraiton was dreadful, it was sectarian and triumphalist.”

Professor Fergal McGarry said he was struck by the transformation in which the picture had changed. The multiple narratives and inclusivity which were features of the commemoration had been accepted by people.

People drove a lot of it culture local events. People had taken control.