Park-Ratheniska hang on for narrow in of St Paul's 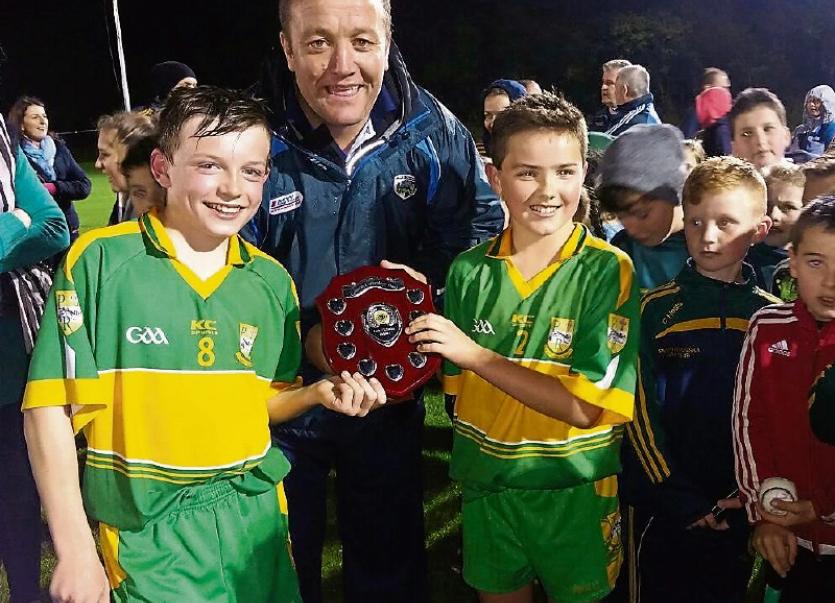 This game provided a wonderful contest between the sides in a wet and greasy Laois Training Centre last Monday week.

Rory Kavanagh opened the scoring for Park-Ratheniska, with a point in the second minute, but an impressive St Pauls side fired over two unanswered points to take the lead.

Kavanagh then struck for the score of the game when, way out on the wing, he collected, swivelled and fired over his left shoulder to leave the score 1-02 to 0-2 at the break.

The second half was just underway when Enda and Eoin Shorthall combined to play in Bobo Laval, who transferred to Kavanagh in space and the classy full forward goaled. With the rain pouring down St Paul's struck back with a goal of their own with just minutes remaining.

But that was as close as it was to get, as Frankie Lewis collected a ball in his own box, cleared, and the final whistle blew, to great cheers from the Park-Ratheniska fans.