Success for Laois men in Oz 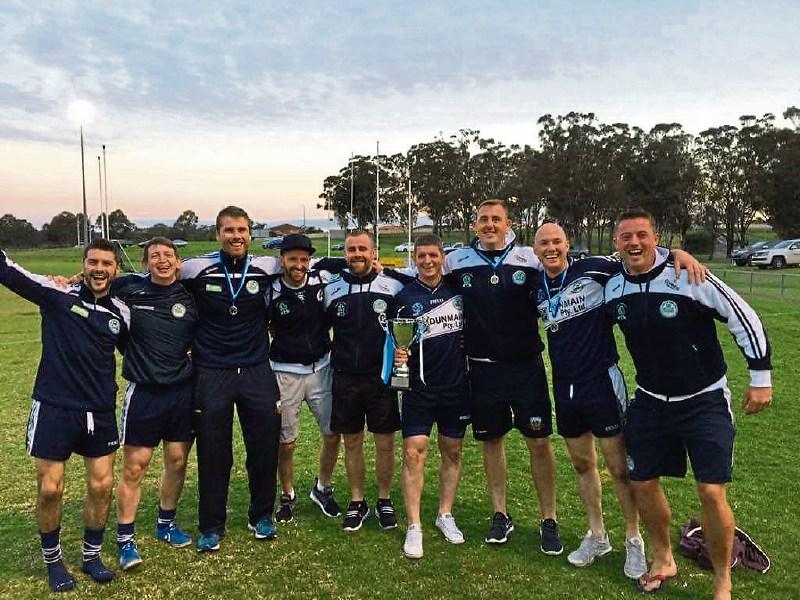 Laois were well represented on the playing fields in Australia recently, as there were nine men from the county on the Sydney Shamrocks team which won the New South Wales League and Championship double this year.

The club chairman is even a Laois man, Paddy Phelan from Rathdowney-Errill.

GAA clubs around the world have offered a vital social link to the hordes of Irish who have emigrated over the years, and Sydney Shamrocks are no different

If anyone from the county is thinking of emigrating to Sydney, the club can be contacted on Facebook and Twitter, and is a great way to meet people and locate work in the area.