Panthers girls get the better of Clonaslee 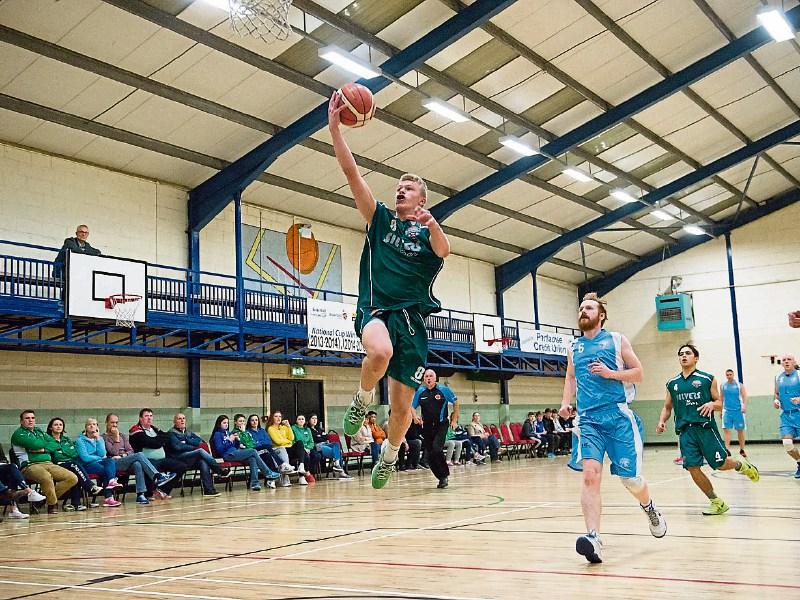 Portlaoise travelled to Clonaslee on Sunday in their first round of games of the Midland League for the 2016/17 season.

Portlaoise were looking to start the season with a win but knew they would be strongly challenged by the Clonaslee girls. There was a nervous start to the game by both sides as they both tried to get the measure of the opposition.

Aoibhe Mulhall and Jessie Preston found gaps in the Clonaslee defence and put two scores on the board for Portlaoise. Rachel Glynn put in a great performance in defence, chasing ball and working hard for the entire quarter.

With three minutes left in the quarter Portlaoise only lead by a single point and needed to push out a bigger lead. Sinead Murphy settled in to her role as a guard and picked out two great passes to Neassa Towey who duly put the ball in the basket to give Portlaoise a five point led at the end of the first quarter.

A new five stepped on the court for the second quarter and upped the intensity of the game. Grainne O’Reilly had her hands full with the talented Emily Corbett but managed to use her speed to break down the floor on the fast break.

Sinead Brady won some vital ball at the top of the key allowed the ever reliable Siobhan McEvoy to slot home another score for her team. Ella Byrne worked hard under the boards; clearing some dangerous balls out of the Portlaoise defence while Eleanor Healy gave some great passes to set up some further scores. At the half time whistle the visitors lead by ten.

The third quarter saw the introduction of Munirat Shabowale. Her first two touches of the ball ended in two vital scores for Portlaoise. Jill Johnson held her own on the court and showed flashes of great speed as she broke down the court on numerous occasions.

Caoimhe Sweeney had the unenviable job of carrying the ball but stepped up to the challenge and sprayed the ball allowing Rachel Glynn and Ella Byrne to push Portlaoise’s lead out to 19 points with 10 minutes to play.

The last quarter saw a much more settled team take to the floor. Grainne O’Reilly ran in five quick points before Siobhan McEvoy slotted home another two baskets for her side. Aoibhe Mulhall and Jessie Preston both finished strong under the boards and put the game beyond Clonaslee on this occasion. Well done to both teams on a great game.