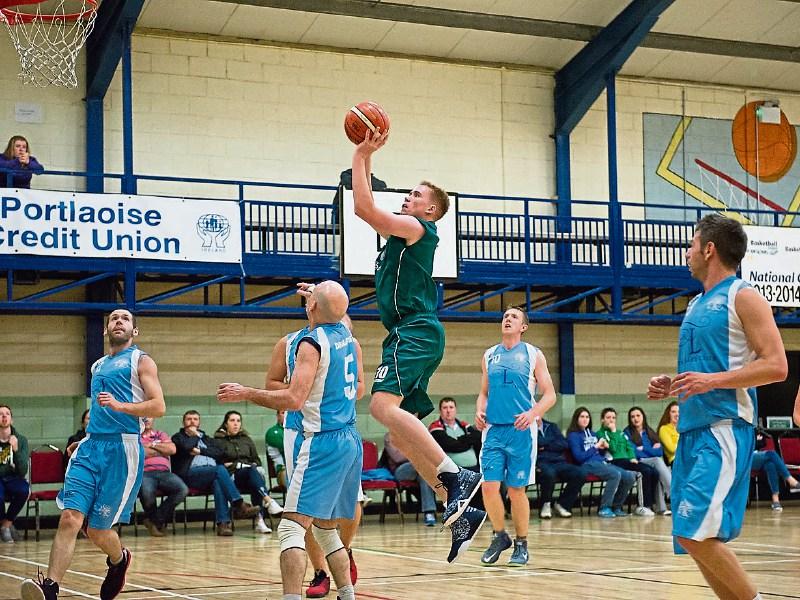 The Irish Wheelchair Association played host to the Panthers Superleague girls as they embarked on their first road trip of the season against last year’s Cup finalists, Killester.

Following last week’s defeat to Glanmire, the girls were eager to right their wrongs and gain their first points of the season.

Unfortunately the game started much the same as their last defeat. Killester notched up an early 15 point league as they injected their pace into the offence and finished some well-executed fast breaks. Their full court press also caused difficulty for the Panthers side as they struggled to maintain composure and were forced into numerous turnovers.

A basket from Sinead Melia settled the visitors nerves as they began to get to grips with the Killester attack through some excellent two-three zone defence. The Panthers individually displayed their scoring ability as Maeve Phelan, Deirdre Tomlinson and Claire Melia each contributed to their teams tally to claw back the deficit to ten points at the break of the quarter.

The quality of this Panther side was evident in the second quarter as a ten point unanswered run saw the deficit reduced to five points midway through the quarter as Claire Melia and Necole Sterling took advantage for both their height and strength down low.

The Killester full court press was rendered ineffective in this quarter also as the visitors passed fluidly out of the pressure area. Maeve O’Sullivan finished well off the fast break and Catherine O’Sullivan was creating chances on offense but a quick change of defence towards the end of the quarter for the Panthers however, allowed for Nagle and Clarke to get hot from the three-point line. The orange of Killester increased their lead to 13 points at half time and left the Panther side pondering their next move.

To their credit, Panthers came out all guns blazing at the start of the second half and went on the attack, catching the Killester team on the back foot which forced them into team fouls after three minutes which Sterling capitalised on scoring six points from the free throw line.

Claire Melia also netted two excellent three point plays, finishing strongly under the board despite two hard fouls. Sinead Nihill was also rebounding well on the defensive end. All of the visitors hard work was going unrewarded however as Killester clocked up 15 points from the three point line which was proving devastating to the chasing pack and, despite their best efforts, Panthers now found themselves 16 points behind.

In much the same fashion as last weeks defeat, the Panthers side tired and saw many of their offensive efforts, especially from outside the arc, fall short in the last quarter. Killester imposed their dominance as the home crowd rallied behind them.

Their twelve strong bench made an impact on the game as the eight Panthers players struggled with the pace having left everything on the court in the previous quarters. Again there was a huge sense that the score line didn't reflect the performance or effort of the Portlaoise team as Killester ran out 27 point winners.

With no Super League fixture next weekend, the girls now have two weeks to regroup and train hard for the visit of Waterford Wildcats to St Mary's Hall. The search for the first win of the season is still on.