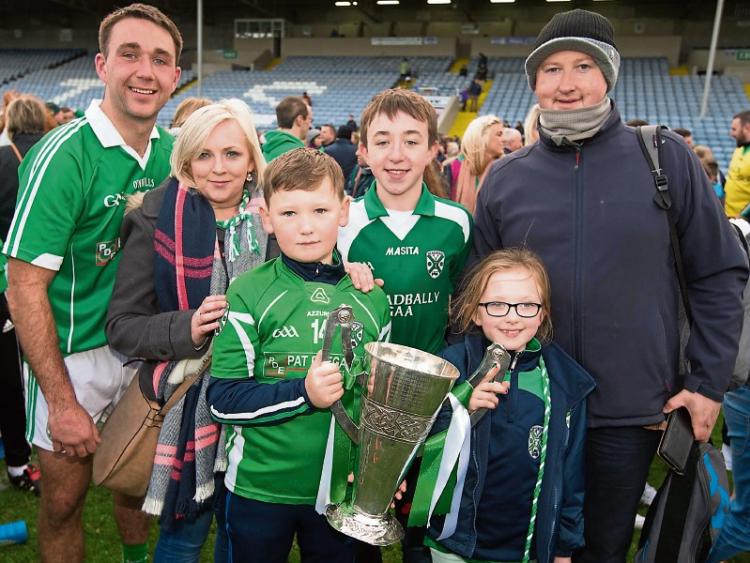 Stradbally co-captain, and match winner, Jody Dillon joked he was 'beyond Cloud 9' after Sunday's dramatic final.

Speaking after the game, the full-forward had all the hallmarks of someone struggling to come to terms with what had just happened. “People have told me, older people in Stradbally, that a county final is the best thing you can achieve” said Dillon, through a smile beaming right across his face.

“To be honest with you, when that goal went in, and I saw Eddie putting the whistle to his mouth, I just dropped to the ground, I didn't know what to say to be honest.”

Two points up at half time, Stradbally had to weather a Portlaoise storm after the break, but Dillon always had faith in his team mates. “We knew coming out that Portlaoise weren't going to lie down, they definitely don't do that.

“From the start of the year, when we went to Wexford for a training weekend, we formed this bond that hasn't been in Stradbally for years, so we're just proud of all the lads, it's just savage.