Borris-Kilcotton exit Leinster Club SHC at the hands of Cuala 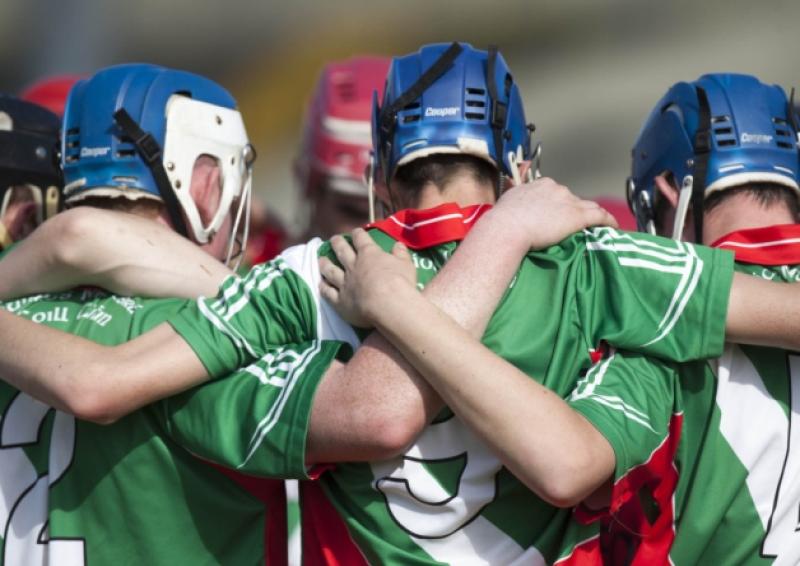 Borris-Kilcotton lost out to Dublin side Cuala

Borris-Kilcotton saw their dreams of Leinster Club SHC glory come to an abrupt end in Parnell Park on Sunday.
Dublin champions Cuala turned in a scintillating first half display to all but wrap up the win by the midway point. Con O'Callaghan, a late addition to the team, justified his inclusion with a first half hat-trick, as Cuala's pace, power and movement caused Borris-Kilcotton trouble throughout the game.
The Laois champions tried to keep in touch with points from Danny Fitzpatrick, PJ Scully and Neil Foyle, but Cuala were 3-11 to 0-6 up at the break.
Borris-Kilcotton improved after half time, with Scully chipping in with a three more points from placed balls, but O'Callaghan's fourth goal, in the 40th minute, kept Cuala well ahead. Paddy Whelan did manage a late consolation for Borris-Kilcotton with a goal in injury time, but Cuala ran out deserving winners.