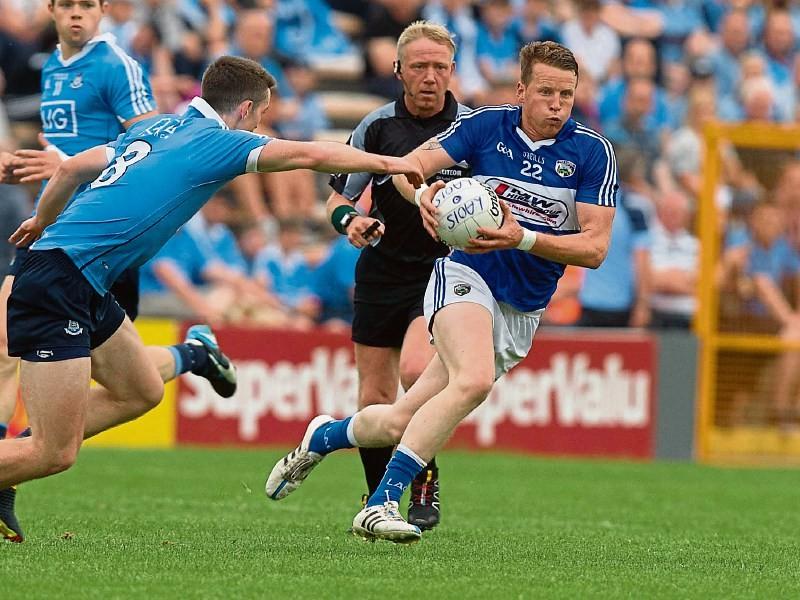 Dublin footballers played an away match against Laois in Kilkenny last year instead of Portlaoise but this year the Dubs could end up playing in Portlaoise - though not against Laois.

The All-Ireland Champions will once again travel out of Croke Park for their opening game in the Leinster SFC against the winners of Wexford and Carlow.

There was a big controversy in Laois last year when the Dubs were not brought to Laois GAA's first round clash outside Dublin for many years.

The Laois footballers will play Longford on Sunday May 21 in O’Moore Park, Portlaoise

Meanwhile the Laois hurlers will play Westmeath – O’Moore Park, Portlaoise on Sunday April 23 in the first round of the hurling qualifying round robin series.

27th May (Saturday) /28th May (Sunday)
Leinster SHC Quarter Finals
Round Robin Team v Offaly
Round Robin Team v Wexford
(Both Q-Finals are home games for round-robin teams except for Kerry - that Q-Final be played at a Leinster venue.)