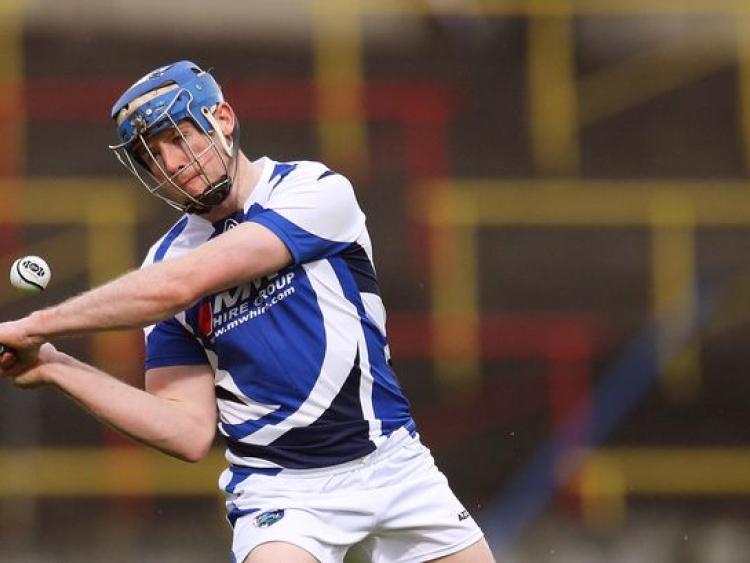 Willie Hyland has retired from hurling with Laois

Willie Hyland says it's been an 'honour' to represent Laois in announcing his retirement from inter-county hurling.

The 28-year-old has made the decision due to persistent hip injuries and has wished incoming manager Eamonn Kelly and the panel well in the 2017 campaign.

The 2011 Laois hurler of the year made the O'Moore’s senior team while still a teenager and was handed a Championship debut by Dinny Cahill against Galway in 2006.

Hyland went on to captain his county in 2012 and represented Leinster in the Railway Cup and Ireland in the Shinty/Hurling Series against Scotland.

He was also nominated for a place on the Fitzgibbon Cup team of the century in 2012.
Willie is set to continue hurling with his club Clough-Ballacolla with whom he has won three Laois Senior Hurling Championship titles.

"I wish to announce my retirement from inter-county hurling.

"In recent years I've had issues with both my hips which has restricted my training and caused me discomfort after training and games - this is the main reason for my retirement. At inter-county level if you can't give 100 per cent then you're at nothing.

"It's been an honour to play for Laois and I've huge respect for all the men that I've worn the blue and white with over the years. I've made friendships that will last a life-time, not just in Laois but across the country.

"I would like to thank all the managers I have worked with, from Dinny Cahill, who gave me my debut in 2006, to Cheddar - who gave us days in a Laois jersey that many didn't think was possible.

"I would like to wish the incoming manager Eamonn Kelly and the 2017 panel the very best of luck and I look forward to supporting Laois in the years ahead."