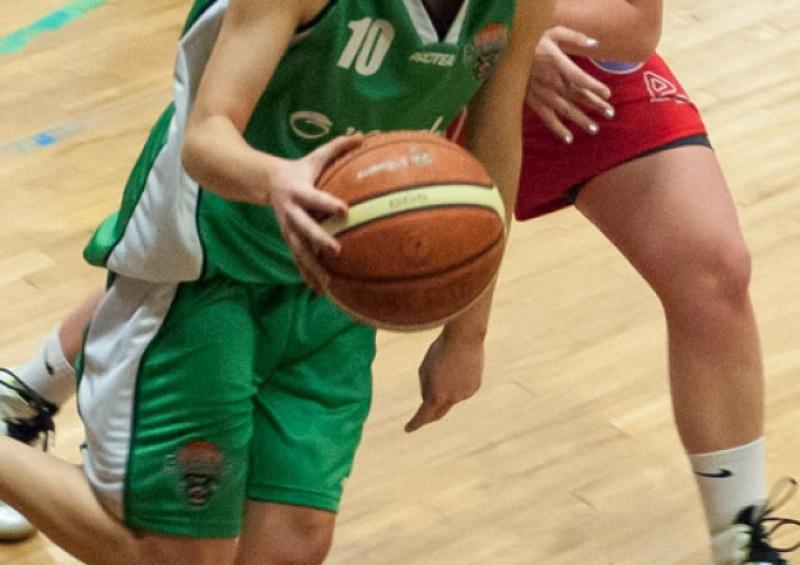 This was always going to be a tough task away from home but the lads travelled full of confidence. While they led for most of the first quarter, UCD got to grips with the game and their strength and experience shone through in the end. The Panthers men never reached their peak performance levels and would have needed to do so to overturn this strong outfit.

Portlaoise got off to a fantastic start and had Marian rattled early as the visitors picked them off for inside and outside. A three pointer by Jack Dooley got the ball rolling with Kyle Burke working his magic down low to add another two baskets.

UCD replied through Nolan inside with Peter O’Sullivan hitting a three to give Portlaoise a 10-2 lead midway through the first quarter. The home side were forced into a time-out and came out a totally different team and went to work on closing the gap. Nolan continued to punish Portlaoise under the boards as he crashed the boards hard and got his just reward by scoring a further seven points in the quarter.

Marian were playing through their offensive plays and Portlaoise struggled to get to grips with their movement and left sharp shooter Egan wide open and he made them pay by hitting three big three pointers at the end of the first to give the home side a 25-19 lead.

Portlaoise Panthers were hoping to improve their intensity levels and defence in the second quarter but UCD were proving to be tricky opposition. Marian point guards Eastwood and Chubb began to control proceedings, Eastwood getting to the ring too easily.

Chubb was increasing his assist tally as he fed Ryan and Egan inside where they took their scores. Portlaoise got scores from Benny Carroll and Shane San Agustin as they looked to cut the lead. The visitors found themselves at the line late in the half as UCD ended up on team fouls, Liam Kinsella and Craig Scully keeping the scoreboard ticking over. Marian led at half time on a scoreline of 46-30.

Portlaoise needed a big third quarter if they were to have any chance of reigning in UCD and they showed their determination throughout by taking the quarter 16-11 to close the gap to nine points. In a low scoring half Portlaoise limited UCD to eleven points as their help defence was working well leading to turnover of possession time and again.

Jack Scully and Kyle Burke linked up well inside the key adding four points between them while Benny Carroll found a gap through the heart of the Marian defence to make a game of it.

UCD’s experience allowed them to hit Portlaoise when it hurt as Egan added another five points as Portlaoise got within touching distance. Portlaoise got to within nine points at the end of the third quarter on a scoreline of 55-46.

A massive fourth quarter was extremely important for Portlaoise to have a chance and this was turned out to be a challenge too far for the Portlaoise men. While they chased the game they began to struggle to play the team basketball that had got them back into the game in the third.

Frustration set in early as UCD cut them open as Portlaoise were forced to push out. The visitors could only manage to register five points in the quarter and that was never going to be near good enough as UCD were experience enough to stem the tide.

UCD pushed the lead out to fifteen points by the end of the game and deserved their win as Portlaoise struggled to match them both ends of the court for large periods of the game. Portlaoise Panthers must now concentrate on both the Midland League and Midland Cup competitons for the remainder of the year.