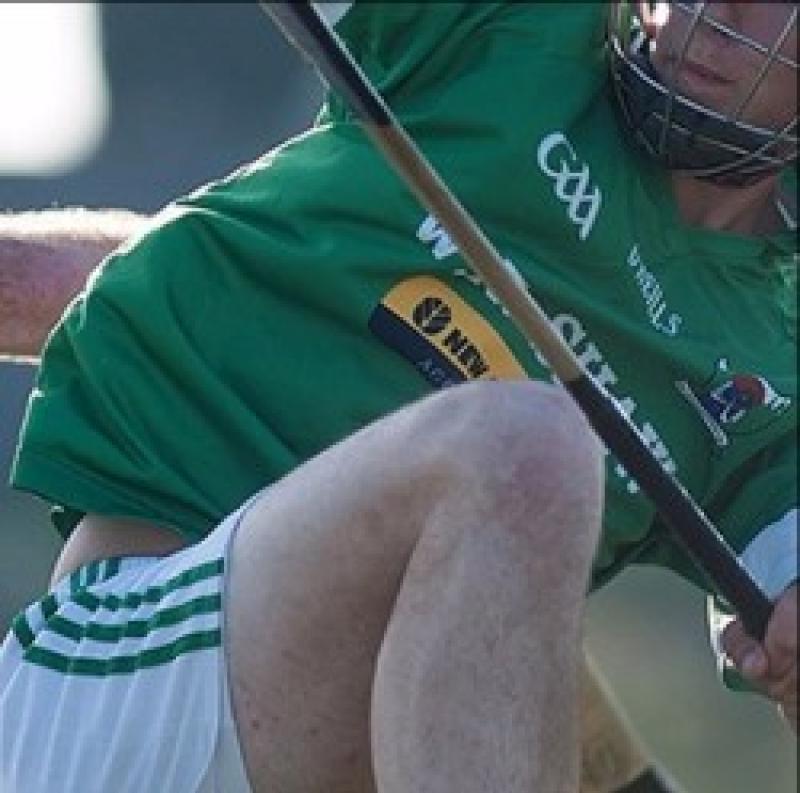 Rosenallis lost out to Ratoath in the Leinster semi-final.

After leading for large sections of this gripping Leinster Club JHC semi-final at Ratoath on Saturday, Rosenallis lost out to the hosts and relinquished their dreams of provincial glory - in hurling at least.

While they have been there, done that on the provincial front the hurling team - containing a large contingent of players who won the junior football crown the previous week - were edged out by hugely motivated and tenacious Ratoath side who won with the help of a late Paddy Coady goal. It looked in the dying seconds of normal time that Rosenallis - cheered on by a huge contingent of travelling support - had done enough to edge to victory and book their place in the final.

John Lennon, who had a fine game, strode forward to arrow the ball between the posts and send the numerous green and white-clad supporters into raptures. Victory was within their grasp.

However cruel fate intervened when Ratoath won a free about 40 metres out. Padraig O'Hanrahon stepped forward and directed the ball between the posts for an equaliser. Ratoath did have time for one more attack and Meath footballer Bryan McMahon was unlucky to steer the ball just wide. It was a real let-off for Rosenallis.

Early in the game Rosenallis gave themselves a real boost when after just 11 minutes Lennon delivered a long ball to the Ratoath square and Water Murphy fired to the net. At one stage in the opening half Rosenallis led by three but at the break in normal time the scoreline was 1-6 to 0-9 with Gavin McGowan bagging some sweet points for Ratoath.

The boys in green were also three points up in the second-half, 1-10 to 0-10, but again were hauled back and at the end of normal time the sides stood at 0-16 to 1-13. The teams were level five times in the second-half of normal time, an indication of just how close this engaging battle was. However the visitors could only muster three more points in extra-time as, perhaps, the exertions of the previous week took its toll.

Goalkeeper Stephen Kelly distinguished himself with a fine save from an O'Hanrahan penalty in the opening half. Kelly also added two booming points from frees.

Patrick Keating kept his side ticking over with five points while Brian Fitzpatrick, Cathal C Fennell, Lennon, Ronan Murray, Joe Keating and Simon Smith were others to split the posts.

Rosenallis showed plenty of pride in the jersey. It just wasn't enough on this occasion to get them past a fired-up, gritty Ratoath.