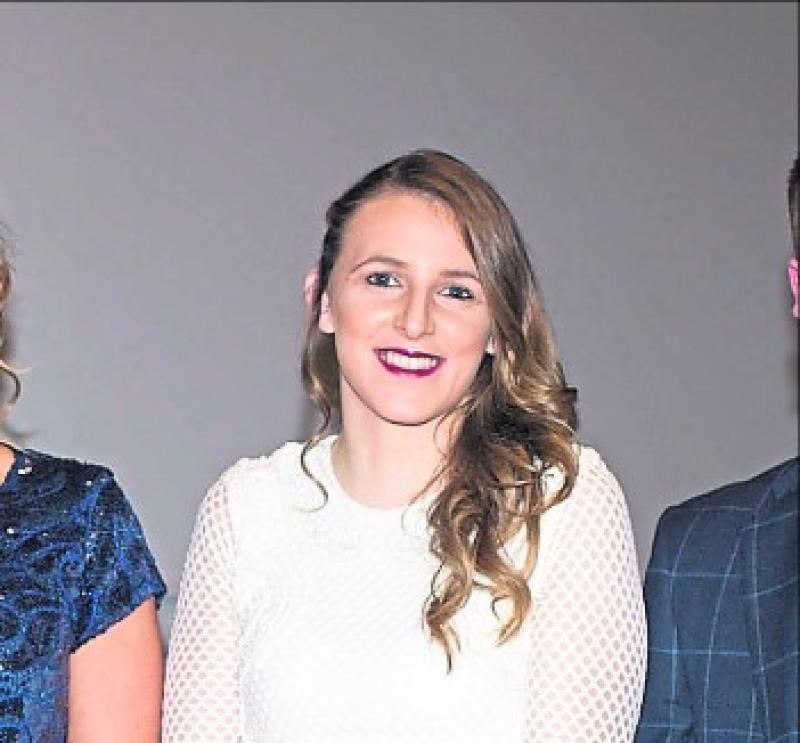 Alison McEvoy, the Laois Camogie Player of the Year.

The 2016 season was a tough one for the trophy cabinet in Alison McEvoy's house. Already creaking under the weight of multiple county final medals with Sarsfields, she starred for O'Moore's as they won their first county title this year. She also won another senior football title with Sarsfields, and then capped off the year by being named the Laois Camogie 'Player of the Year'.

My personal highlight of the year was winning the camogie county final with O'Moore's, and the senior football final with Sarsfields.

Winning the camogie county final has been one of my biggest achievement so far, so I would say that this year I did achieve everything I worked for, from a camogie perspective.

Losing to Foxrock-Cabinteely and missing out on the opportunity to reach a senior Leinster final.

The full-forward for Myshall in the Leinster club championships was my toughest opponent, she was very experienced.

I must say Erin Murray was a standout player for O'Moore's this year, she was one of the best players all year, and certainly on county final day.

Ireland v Italy in the 6 Nations.

Alan George and Dermot McGill both had huge input into my success in 2016.

Getting a new job.

To retain both county titles in camogie and football, and to progress further in Leinster.

I don't have one.

I'd like to see Rosenallis be as successful, or more, next year.

Casey Conroy in both hurling and football. She has great potential and bring great enthusiasm with her presence.

Kerry for the football, Tipperary for the hurling.