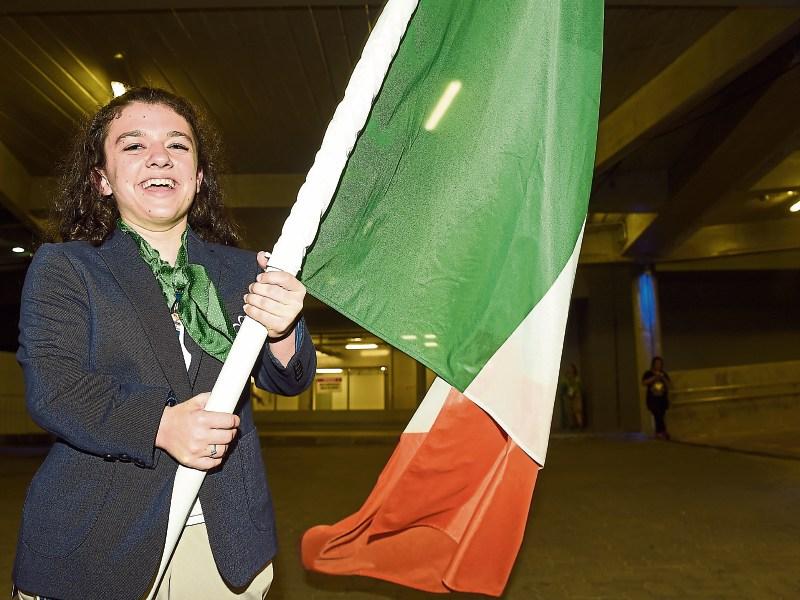 If anyone deserves to kick back and relax over Christmas and the New Year, it is Portarlington swimmer Nicole Turner. In 2016 she qualified for five finals at the Paralympic Games in Rio, as well as claiming two silver and one bronze medal at the European Championships. Incredibly, she is still just 14 years old. A bright future certainly awaits.

Winning my first European Senior Medals (two silver, one bronze) in swimming and carrying the Irish flag at the closing ceremony at the Paralympic Games 2016 in Rio de Janeiro.

Yes and more. Winning the medals was a big plus in May 2016 and making five finals and achieving PBs in the Paralympic Games was unbelievable for me.

I didn't have one. I felt that every competition I went to I gave it my all and had no regrets left behind.

My toughest opponent was Tiffany Thomas Kane an S6 swimmer from Australia, she competed in everyone of my events in Rio.

Who gave the best individual sporting performance that you witnessed in 2016?

My swimming team mate Ellen Keane, she achieved her goal by winning the bronze in the 100m breast stroke in her third Paralympic Games. She was ecstatic and so were we!

The Paralympic Games in Rio de Janeiro, I was the youngest Irish athlete of a team of 48 athletes. It was truly amazing and I was privileged to represent Ireland on this World Stage. It was a fantastic place to be with all these professional Parlaympic Athletes.

I had such a busy year, there are no other sporting events I wished I could have attended.

My family, my friends, my coaches from both Paralympic Ireland and Laois Marlins and my team members all played a part in the success I had in 2016.

To achieve Personal Best times in my events and hopefully medal in a couple or more of these events. I would love to qualify for the IPC World Swimming Championships in Mexico City in 2017.

I don't have one.

My friend Dylan Prenderville from County Clare and the rest of the Irish team who are going to the World Dwarf Games in Canada in August 2017.

Eleanor Robinson S6 swimmer she was very good in the Paralympic Games. 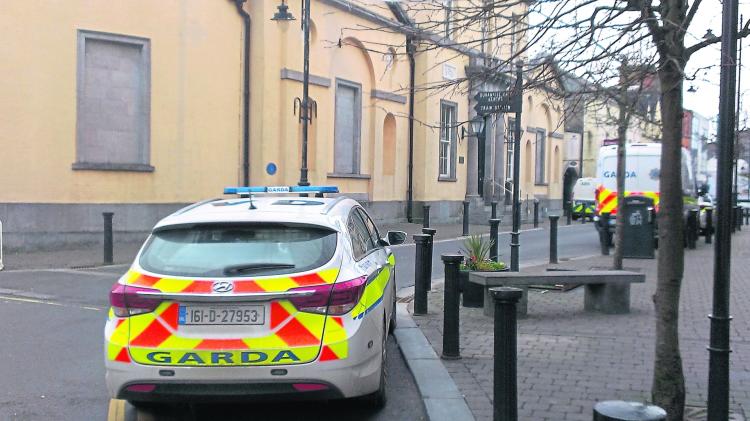 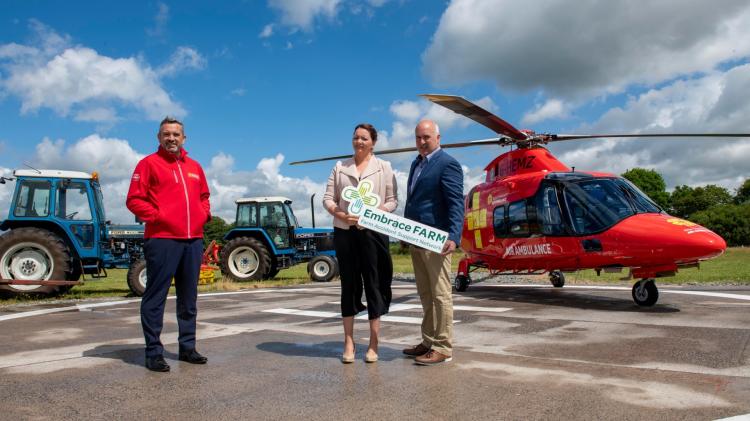