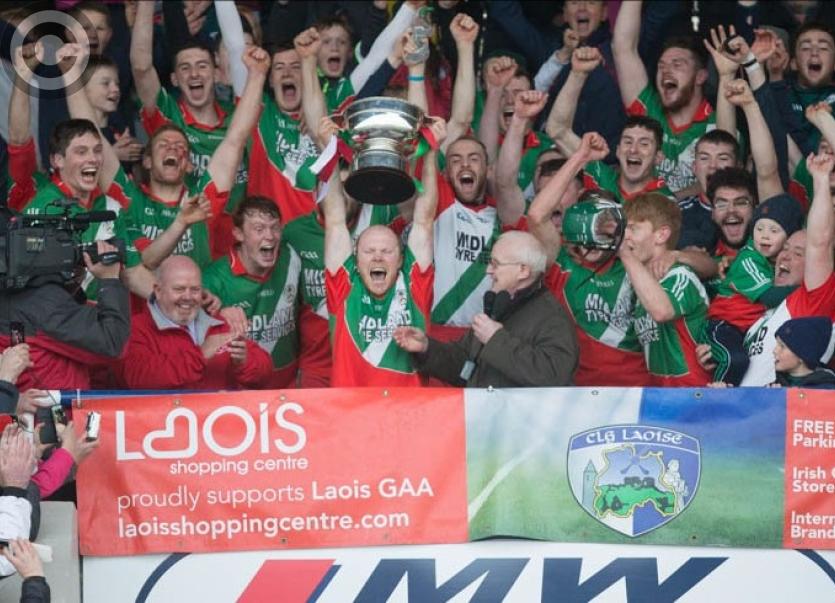 There are a lot of criteria you can use to judge the success of your season, but when you're the captain of a team that makes history, then you can't do much more than that. Back in October, Brian Stapleton lead Borris-Kilcotton to their maiden Laois SHC title, when they beat Rathdowney-Errill after a replay. It was a testing campaign for the club, who had three replays along the way, putting Brian's leadership skills to the test. A teacher in Knockbeg College, he also works with Midlands Radio.

Turning down a position in RTE radio sports commentary with Jack Nolan!

The Ireland rugby team against New Zealand in Chicago.

The Olympics in Rio.

My girlfriend Roisin, parents and my brother Colm.

Ireland vs England in the 6 Nations in the Aviva.

Stephen Campion from my own club.

Sitting on the fence on this one!