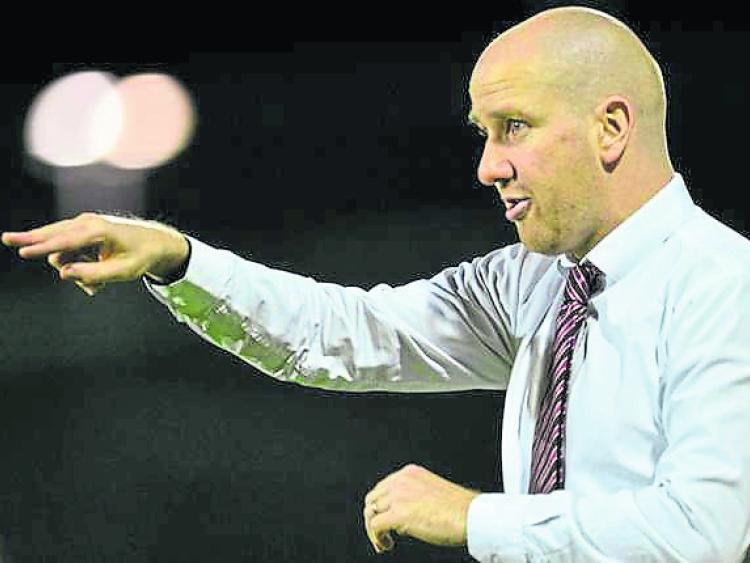 Rathdowney native Shane Keegan has been building a strong reputation for himself on the sidelines of League of Ireland soccer, having recently been appointed manager of Galway Utd. He is the second youngest manager in the League of Ireland, and moved to Galway Utd from Wexford Youths. He was in charge of them for five years, a spell which included winning promotion to the First Division.

Taking over at Galway United.

Unfortunately, not from a soccer perspective.

Getting relegated in a play-off with Wexford Youths.

Dundalk, the best League of Ireland side in my lifetime in my opinion. Trying to come up with a game plan to contain Daryl Horgan would give you a headache!

Seamus Callanan in the All Ireland final, pure class.

The All Ireland hurling final, even though I was shouting for Kilkenny!

Euro 2016 in France, seemed like lads were having great gallery going on out there.

If we’d stayed up it would have been almost single handedly down to our centre back Lee Grace….that’s why he’s at Galway United now!

Laois hurlers. The lads put in unbelievable dedication and I’d love to see them rewarded for it.

The FAI Cup final….with us in it.

In Irish football, I think Dundalk player Robbie Benson from Athlone will be main man.
In hurling, you can’t beat a good Austin Gleeson show can you!

Can’t see Dublin stopped would love to see Waterford and Derek McGrath pull it off in the hurling.

Chelsea for the Premiership, they look unstoppable at the moment.

Portlaoise and Rathdowney-Errill to bounce back of course.