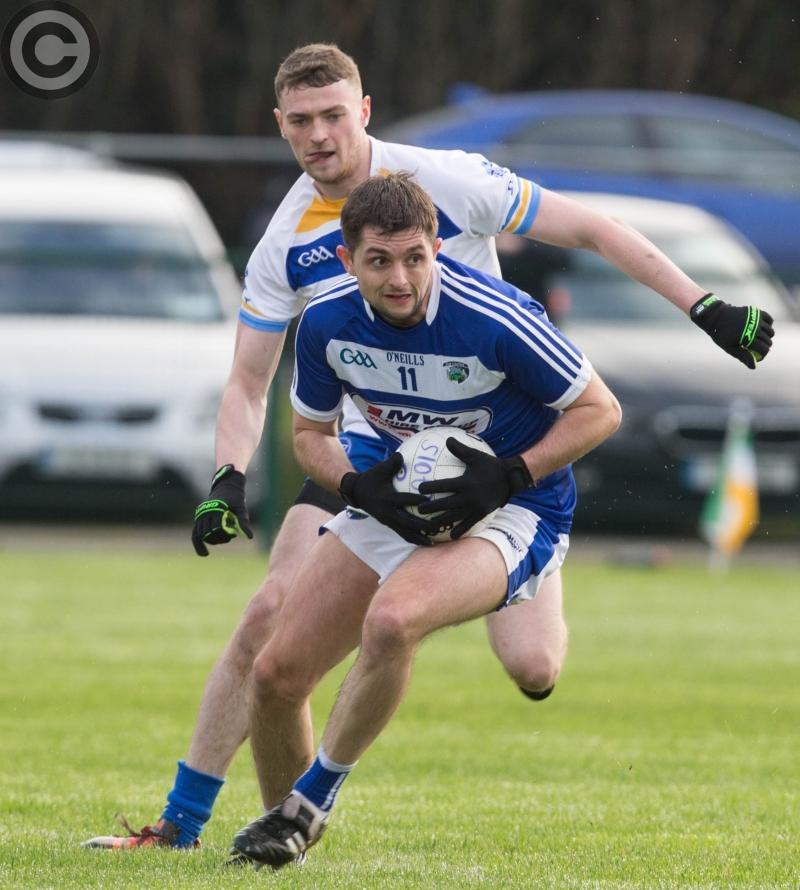 New Laois senior football manager Peter Creedon enjoyed a winning start to his career with the county, as DIT were brushed aside in Crettyard on Sunday.
Laois took their time to get up and running, understandably so given the time of year, but once they did they proved themselves to be far superior to the college side.
Dublin IT are far from collegiate kingpins, but they were still a good side, with Mayo star Conor O'Shea among their ranks. They started well and lead 0-3 to 0-1 after 15 minutes, but Laois were the dominant side thereafter.
Donie Kingston top-scored on the day, opening his season with an impressive haul of 1-7, while Sean Moore enhanced his reputation even further with three wonderful points from play.
By the end, ten players had made their senior debuts for Laois, which gives you some indication of the team Peter Creedon put out.
Donie Kingston nearly had the ball in the net in the opening minute as he got his fist to a high ball into the square, but his effort grazed the post and went over. DIT drew level through Conor O'Shea, before the same player took advantage of a mix up in the Laois defence to put the ahead.
A 45 from Conor Madden doubled their lead, but that was as good as it got for the students. Donie Kingston slotted over a free before a brilliant left-footed shot from Sean Moore curled over the bar.
Moore then added another after good work from Brian Daly to put Laois ahead, and they never looked back from there. Donie Kingston's bustling run from the right wing saw him get his third point, with Madden responding for DIT.
Two Kingston frees rounded off the scoring for the half, and Laois were reasonably comfortable at the break, 0-7 to 0-4.
Moore opened the scoring for the second half with an early point, but it was quickly cancelled out by the students. The scoring slowed down for a while after that, as both teams managed just two points each over the next twenty minutes, and then Laois found another gear in the closing stages.
A brilliant long-range point off his left by Kingston kicked Laois back to life, and Ambrose Doran added two more soon after to make it double scores, 0-14 to 0-7.
If DIT were thinking of launching a late comeback, the idea was well and truly put to bed moments later. Sean Moore brilliantly slipped away from his marker and raced through, passing to Donie Kingston and allowing him to place a shot into the bottom corner.
That was enough to cap the win, and positive start to the year.