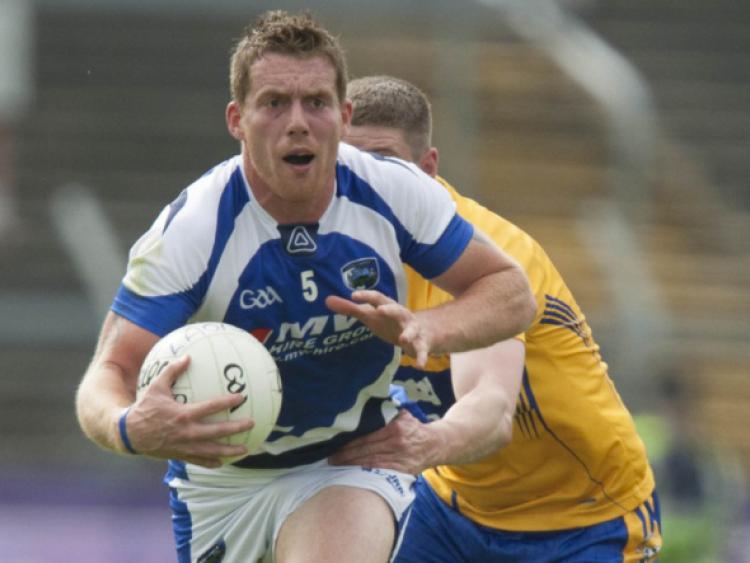 Darren Strong returns to the team for the game this Wednesday.

Creedon had admitted after Sunday's win over DIT that no U-21 players would be featuring in Greystones, and he has been true to his word. There are ten changes to the team which started against DIT, with Alan Farrell, Colm Begley, Kevin Meaney, Donie Kingston and Ambrose Doran are the only survivors, with Kingston moved out to midfield.

Gary Walsh will lead the attack from full-forward, while Kieran Lillis will be given a chance to impress at full-back, as Creedon looks to find a suitable replacement for Mark Timmons, who will moss the entire league.

Alan Farrell continues at centre-back, while Mountmellick's Eoin Keogh will line out in goals.

Throw in for the game has been moved back to 7.45pm.