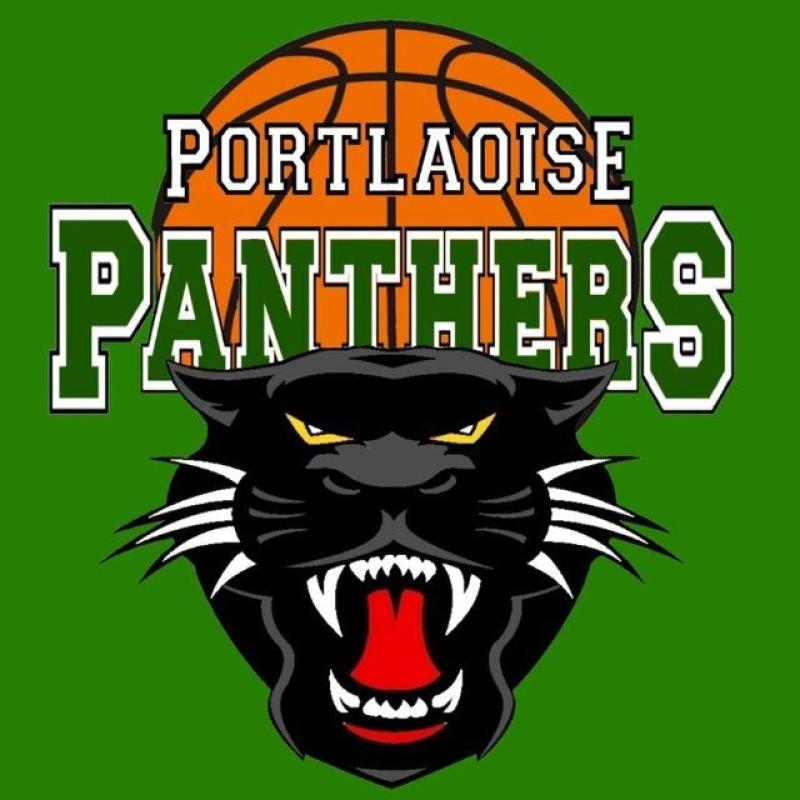 Portlaoise Panthers U-18 girls team lost out in the National Cup semi-final.

All roads lead to Cork last Saturday, for the second consecutive year, as the U-18 Panther girls faced an experienced DCU Mercy side in the semi-finals of the National Cup.

Having lost out at this stage last year to the eventual winners, Brunell, the Panthers were eager to not experience the same heartbreaking fate and make it one step further to the National Basketball Arena for the National Cup final at the end of January.

DCU started off the stronger of the two teams with an Aexcellent finish from outside the arc by Power-Cassidy and a fine lay-up from Emily Black as the Panthers nerves were exposed. Identifying that her team needed to settle, Claire Melia took the captains role by leading from the front, scoring well from both inside and outside the arc and adding the first seven points to her teams tally.

Alice Dunne capitalised off a lovely feed from Claire Melia under the boards while Ailbhe Griffin pushed the ball on the break. Maeve Phelan was excellent on the defensive end keeping her designated player, Power- Cassidy, quiet.

Always a fast breaking threat, Portlaoise did a great job tracking back on defense not allowing the DCU side to capitalise on rebounds or steals. Panthers took a four point lead into the second quarter and with momentum on their side, were firm favourites at this point.

Both teams struggled to score in the second quarter with some excellent defence on display on both ends of the court. Panthers were finding themselves in trouble with the shot clock and were forced into less that ideal shots to beat the clock.

Claire Melia got her side out of jail from the three point line on two seperate occasions and kept her team ticking over on the scroeboard. Sekinat Shabawale made a huge impact off the bench finishing well under pressure from the baseline and capitalising under the board from the extra pressure being placed on Claire Melia.

The Panthers increased their lead to eight points in this quarter but a late run from the DCU team, following some well executed pick and roll plays, meant the gap was reduced to one point at the break.

Having scored twenty-two points in the first half, DCU Mercy came out with a defensive plan to put a halt to Claire Melia, triple teaming her on occasions. The Panthers, normally accurate from the three point line, failed to take advantage of the open players and came up short.

Some uncharacteristic turnovers were also punished by DCU in this quarter and they took the lead for the first time since the opening minutes of the game, a lead that they would not relinquish. Some excellent defence from Phelan, Fitzpatrick and Mc Auley resulted in some easy lay-ups for the Panthers side at the close of the quarter which reduced the deficit to four points.

DCU’s defence stepped up again in the final quarter as they maintained their aggression particularly on Melia. With their shots continuing to fall short, the Panthers depended on the fast break and penetration for their scores.

Maeve Phelan was effective on the offensive end as she showed grit and determination under the board, making it to the free throw line on two occassions. With the clock now against them, the Portlaoise girls needed stops which proved difficult against this sharp shooting and accurate DCU side.

Erone Fitzpatrick found her range from the outside and Portlaoise incresed their pressure on defence getting their hands on numerous steals but it was too little too late as the DCU girls held on to possession, seeing out the game as five point victors.

With the Panthers hearts broken again, the girls will regroup and come back stronger with many of the team still underage for next years Cup competition.