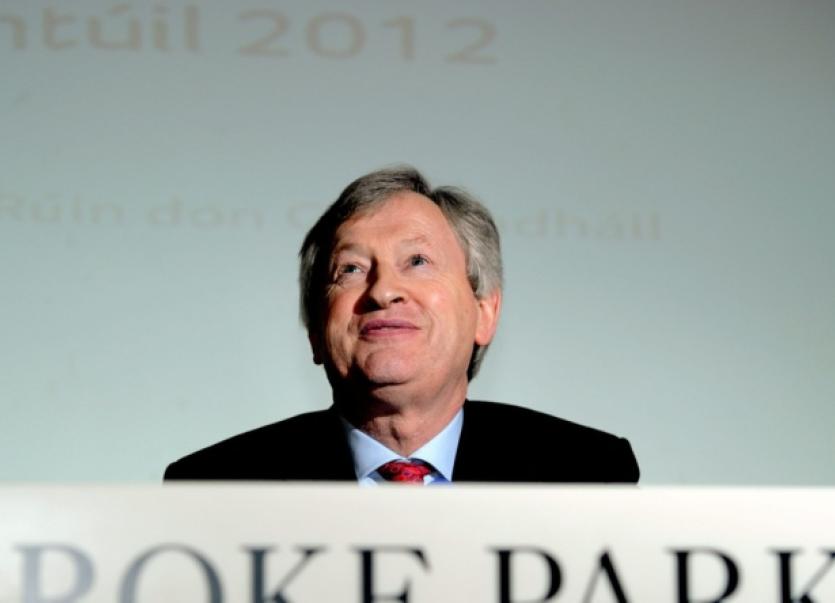 GAA Director General Paraic Duffy will address delegates at next Monday night's meeting of the Laois County Board.

Duffy will attend the first meeting of 2017 in the Laois GAA Offices to explain in detail his proposals for bringing forward the All-Ireland senior football and hurling finals by two weeks.

It is hoped that this move, coupled with a streamlining of the All-Ireland Qualifiers, will help to free up more time in the GAA calendar for club games, and make county players available to their clubs more often.

Duffy will outline his proposals in more detail on Monday night as part of a nationwide drive on his part to build support for the move, and educate clubs on how it will work.

The meeting will take place at 7.30pm in Parkside, and afterwards delegates will have a packed schedule as the first meeting of 2017 takes place.

A number of potential amalgamations in both hurling and football are expected to be put to the floor, as well as a proposal to reduce the Senior Football Championship from sixteen teams to eight.