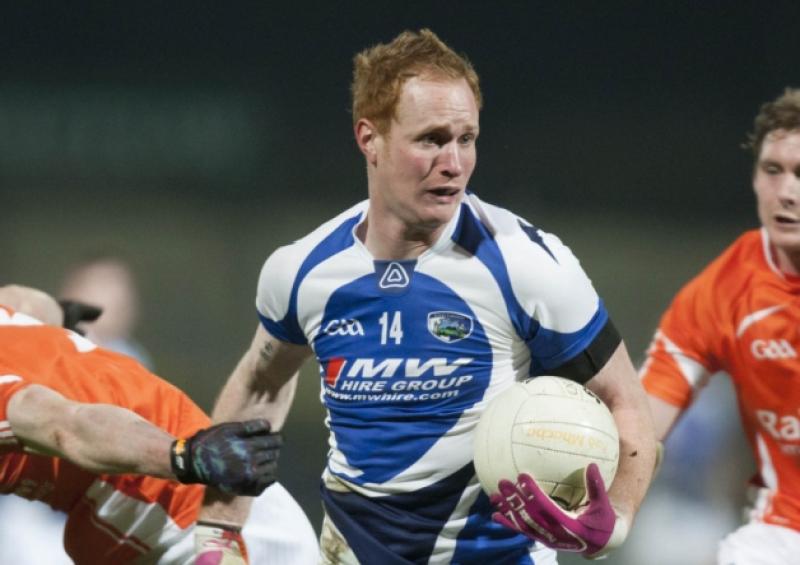 Pat Ryan is one of the big movers in Laois GAA managerial circles, as the successful Portlaoise man will take control of Ballyroan Abbey in 2017.

It is Ryan's third time to manage the club, after he lead the Ballyroan Gaels side to the Laois SFC title back in 2006. Ryan had been in charge of Emo in recent years, almost causing one of biggest upsets in Laois SFC history in 2015 when they took Portlaoise to a replay in the final.

The man Ryan is replacing, Padraig Clancy, has taken over Graiguecullen, where he will be charged with reawakening one of Laois football's sleeping giants, after they slipped into relegation trouble last year.

Elsewhere, a former Ballyroan great will be in charge of Arles-Kilcruise, as John Irwin has been appointed as their new manager, succeeding Karl O'Dwyer.

O'Dempsey's have plumped for former Offaly footballer Peter Brady to ensure they do not make a swift return to the intermediate ranks, while Ballylinan and Portarlington also have new men at the helm. Paul Julian has taken over Ballylinan, while Noel Coss is in charge of Portarlington.

The rest of the clubs have seen a raft of reappointments, with Martin Murphy remaining on with Stradbally and Malachy McNulty expected to do likewise with Portlaoise. Donie Norton will continue in charge of The Heath, while Dessie Brennan is also back for another year with St Joseph's.

Mark O'Regan (Killeshin), Sammy Kelly (Crettyard Gaels), Donie O'Mahony (Mountmellick Gaels) and Donncha Phelan (Ballyfin Gaels) are also remaining in place for 2017, while Arles-Killeen hope to appoint a replacement for Joe Higgins in the next week or two.

Clonaslee St Manman's, who will be joined with Annanough for the coming year, have yet to confirm their management team for the coming season, but also hope to do so in the next week.