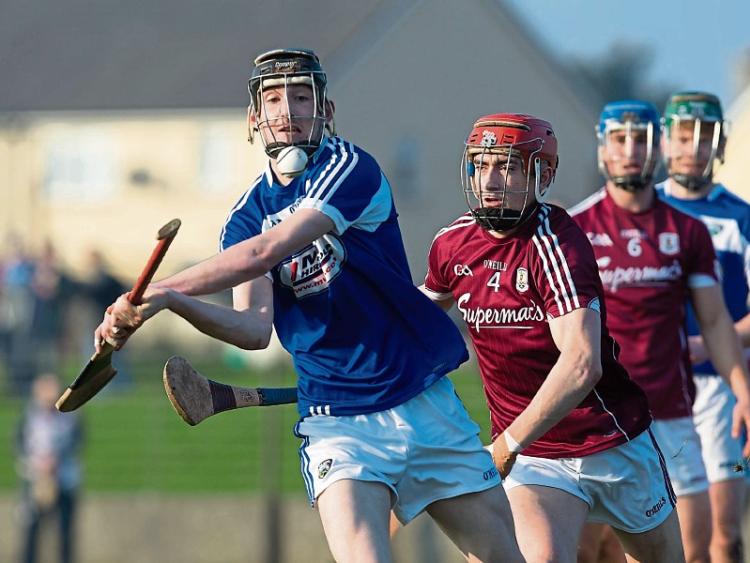 The Leinster Express and Downey's Auto Stop, Portlaoise, have joined forces to launch a new Sports Star of the Month awards scheme.

The awards will recognise sporting excellence from Laois athletes across a range of disciplines, with candidates being nominated at the end of each month, and the public then given a chance to vote online through the Leinster Express website.

Speaking of the new awards, Leinster Express Sports Editor Rory Delaney said. “The Leinster Express has a long and proud history of chronicling the sporting achievements of Laois sports men and women

“It is fantastic that Downey's have once again shown their willingness to support local sports stars by backing this very worthwile project.”

Winners each month will be given a commemorative glass trophy, with all twelve monthly winners then entered into the running to be crowned the Sports Star of the Year.

The January shortlist will be announced in the next week, so keep an eye on both the Leinster Express print edition, and our website, www.leinsterexpress.ie.