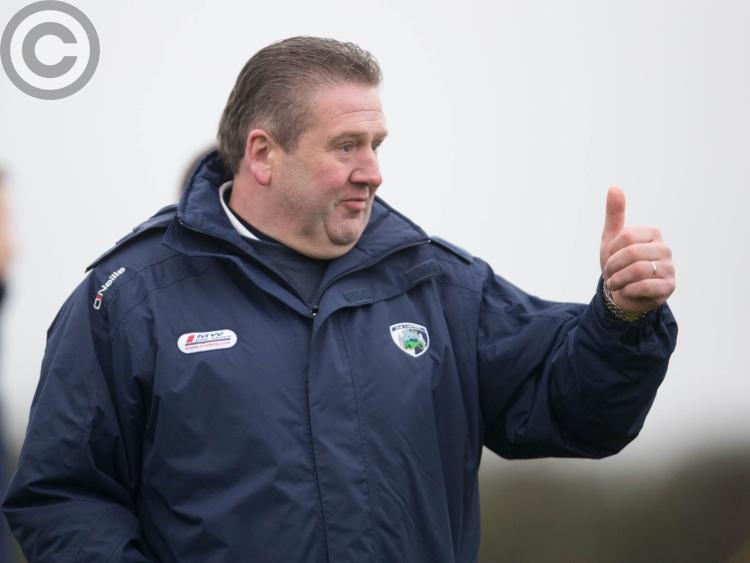 Laois manager Eamonn Kelly was already turning his focus to an NHL first round clash with Kerry, after Sunday's loss to Galway in the Walsh Cup.

Kelly's young Laois side performed well against the Tribesmen, with the final six point margin probably flattering the visitors a little.

“Some guys have put their hand up and made it very hard to take the jersey off them. But Galway are a class side, they are in the top three teams in the country over the last number of years, they were probably down as many as we were, so it was fifty-fifty from that side of things.

“The performance was okay, I'm disappointed to lose it, Ross (King) had a chance of a goal there, if we had got that it would have brought it back level, but they are the chances you take and lose at this level.”

The major difference between the sides was probably in attack, where Galway were better able to come up with scores when they were needed. For Kelly, it was a sign of what Laois need to work on as the league approaches. “We lacked a bit of cuteness. Four times over the hour they found men from frees and line balls by playing it short, where we just lost our concentration.

“They were very, very strong in the rucks and the breaks, but that's what you expect from a top side. All we can is learn from this, we have lots to work on over the next three weeks. Our goal is three weeks time in Tralee against Kerry to try and get a performance there, and a number of lads playing Fitzgibbon come back unscathed from that.”

While he keeps his fingers crossed that his college contingent avoid injury, he will be delighted with the performance of a number of the fringe players and new additions to the panel in recent weeks.
As Kelly admits himself, they have made his job of picking the team more difficult. “That's the thing and it's great, if it picked itself we'd be in trouble. When you see that campaign there, the likes of young Leigh Bergin and Eanna Lyons, they have put their hand up, and that's going to make the decision to keep the jersey in their favour at the minute anyway.”

With all those players fighting for inclusion, Kelly admitted picking a team for the Kerry game will be difficult, but he wasn't giving anything away after Sunday's loss. “There's probably a couple of different teams taking shape in my head, it's to see which one comes out, which is great!

“If we only had fifteen to consider we'd be in trouble, we've 32 on the panel and we have 22 fellas fighting for jerseys, which we need.”