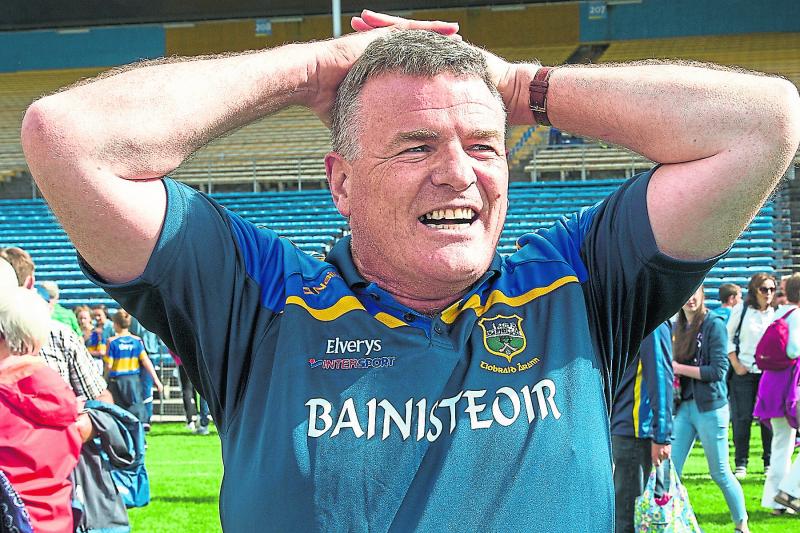 Season so far: Lost two out of two games at the hands of Kerry and Cork in the McGrath Cup, but they won't be getting worried just yet.

Team News: Stephen O'Brien is sticking with the hurlers for another year, as manager Liam Kearns tries to build on the momentum gathered from last year's run to All-Ireland semi-final. Will start this league campaign as favourites for promotion.

Season so far: A middle of the road campaign in the FBD League, as they picked up a couple of wins without threatening the latter stages of the competition. Qualified for the final of the North West Cup, where they were beaten by Mayo.

Team News: Charlie Harrison is back from injury, while Mark Brehony is on board for his 17th season, with his nephew, Cian, also on the panel. Paddy O'Connor is one of a number of impressive youngsters coming through from a good U-21 team, and he scored 1-4 against GMIT already this year. Niall Murphy, who played for DCU in the O'Byrne Cup, is another to keep an eye out for.

Season so far: Beat Offaly and Carlow IT in the O'Byrne Cup, but a loss to Kildare meant they didn't progress from the group.

Team News: Mickey Quinn is out with an ankle injury picked up playing with his club, Killoe, last year. Brian Kavanagh is also out long-term with a groin problem. Michael Brady, Mark Hughes and Aidan Farrell are also injured at present. Padraig and Sean McCormack are back on the panel however, as is John Keegan, but Darren Gallagher is suspended for their first game.

Season so far: Won four games on the trot to get to the O'Byrne Cup final, before suffering a heavy defeat to Dublin's third string in the final.

Team News: Conor Grimes is in Australia for the year, but Andy McDonald, Derek Crilly and Eoin O'Connor have committed. Ryan Burns is also in good form, while youngster Sam Mulroy is one to keep an eye out for. Laois fans may remember him after he put in a superb performance against the Laois minors last year.

Season so far: Lost to Derry by a point in their McKenna Cup opener, before beating Queens University and Down in their other games. Derry topped the group though, so they didn't qualify for the knockout stages.

Team News: Jamie Clarke is back in the 2017 Armagh panel after spending time in New York, and he will give them a huge attacking threat in the full-forward line. After losing to Laois three times last year, they won't be lacking for motivation.

Play Laois on: 12th February at the Athletic Grounds, Armagh.

Season so far: Lost all three games in the McKenna Cup, getting well-beaten by both Monaghan and Fermanagh while scraping past St Mary's University.

Team News: Veteran midfielder Michael McCann has indicated he may return to the fold, but has yet to do so. Have been very poor so far this year, but Laois will wary of them after the result in the 2015 Qualifiers.

Season so far: Hammered Carlow IT in their O'Byrne Cup opener, but then lost out to Kildare and Longford which meant they didn't get out of the group.

Team News: Will be missing Anton Sullivan for the start of the league as he is in the Lebanon with the army, while John Moloney is out with a shoulder injury.

Play Laois on: 2nd of April in O'Moore Park.