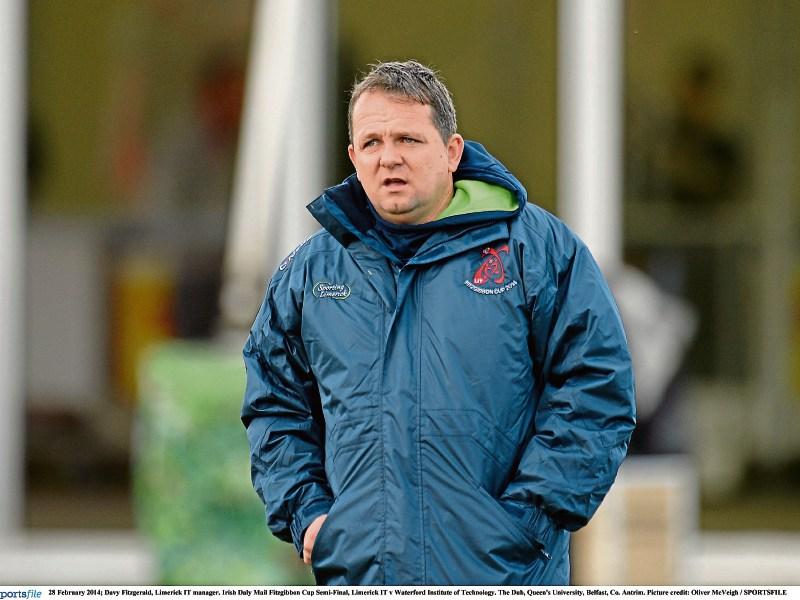 Season So Far: Have had a fairly forgettable time of it lately, having been beaten in all four Munster league games, all by quite a wide margin. At a recent press conferece, manager Fintan O'Connor stated the team were probably fruther behind in their preparations than they were at this stage last year. Maybe it's true, or maybe it's a bit of useful propaganda for a crunch game in the first round!

Team News: They are missing five for the game against Laois, most notably Michael and Brendan O'Leary and John Egan who all played big roles in Kerry's last two wins over Laois. Those three players scored 1-11, from play, between then in the game in Tralee last year. Rory Horgan and Tommy Casey also miss out with injury, Casey having impressed at midfield against Laois in the league last year. Jordan Conway is an impressive young hurler to keep an eye out for, as is Keith Carmody, with the wing-back having been selected as Player of the Year in the Christy Ring Cup last year.

Season So Far: Were unbeaten in the Walsh Cup, albeit against less than stellar opposition. They beat Meath and Kildare before drawing with IT Carlow. They have been running up big scores, but at the same time, conceding big scores too. Their scoring stats so far show 7-48 for, but 4-53 against.

Team News: Missing Colin Egan, Joe Bergin, Shane Kinsella and Chris McDonald from last year's championship team. Egan is not on the panel, while Bergin and Kinsella are injured. McDonald has not rejoined the panel either. Aidan Treacy from St Rynagh's is back involved, while James Rooney missed the Walsh Cup. Talk locally is that things haven't been going well so far, and the Walsh Cup would throw up some worrying scorelines rightly enough, but games against them are always close. The game in Round 2 should be no exception.

Season So Far: Have already played, and beaten, Laois en route to the Walsh Cup final, where the lost to Kilkenny by two points.

Team News: Joe Canning remains sidelined with a hamstring injury, with no confirmed date for his return. David Collins, Cyril Donnellan, Andy Smith, Fergal Moore and Iarla Tannian were all released from the panel as Michael Donoghue tries to bring through a new generation of Galway hurlers. Collins and Moore are former captains, Smith was a vice-captain, so they have lost a lot of experience. Of the new players coming in keep an eye out for Sean Loftus, an All-Ireland winning minor captain in 2015.
David Burke and Conor Cooney are available again as St Thomas' were beaten at the weekend, so they will be eligible to play against Laois. Arguably the biggest addition, however, is that of Lukasz Kirszenstein. Originally from Poland, he is a Strength and Conditioning coach who worked with Tipperary for the last four years.

Play Laois on: March 5 in Galway.

Season So Far: Good early season form under new manager John Kiely, they were beaten in the Munster League final by Cork. Cork also beat them in the group stages of the competition. Manager John Kiely is already pleading for patience from the Limerick hurling public, which is hardly ideal in his first few months in the job.

Team News: Kevin Downes is gone for the league with a cruciate injury, as is Sean Finn. Veteran defender Wayne McNamara, who was centre-back on the Munster SHC side of 2013, has retired, although he had found game time limited in recent years. Shane Dowling has yet to feature this year.

Season So Far: Impressive. Beat UCD, Carlow and Dublin in the Walsh Cup group stages before losing out to Kilkenny by just a point in the semi-final. The appointment of Davy Fitzgerald seems to have brought a bit of energy to the camp.

Team News: Jack Guiney has returned to the panel, but star forward Conor McDonald is currently out of action after getting a blood infection from a cut to the hand suffered in a recent game. Andrew Shore, Liam Óg McGovern and Shane Tomkins are all sidelined with cruciate ligament injuries.
Richie Kehoe, David Redmond, Shaun Murphy and Barry Carton are also back in the fold, while Simon Donohue has opted to play hurling this year instead of football. PJ Nolan is also back after missing last year, but Ian Byrne is not involved, having emigrated to Dubai midway through last year.

Play Laois on: March 26 in Wexford.