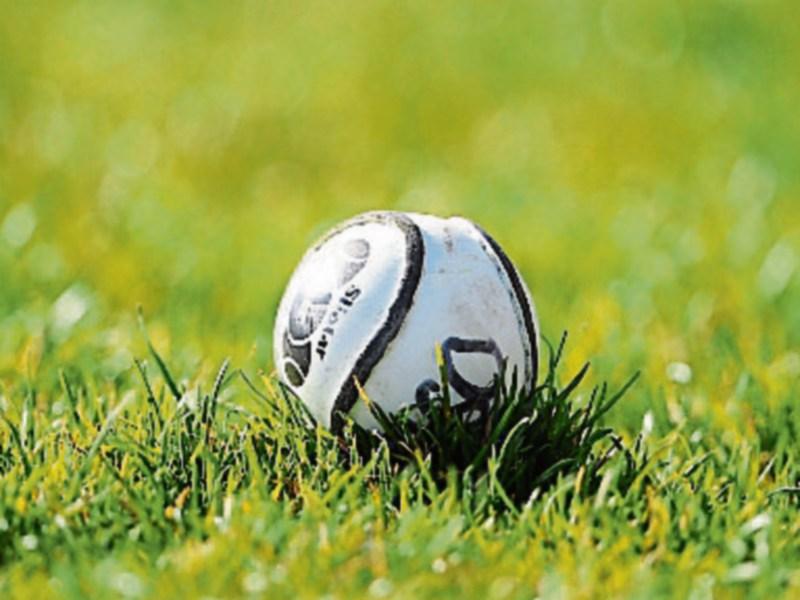 A member of a Laois hurling management team encouraged a player to leave his club in search of senior hurling, and so progress his intercounty career, it was alleged at last night's meeting of the Laois County Board.

Kyle GAA delegate Mark Delaney informed the meeting that one of their players, who he did not name, was part of a Laois panel in recent years, when he was told by a selector he was "at nothing with a Junior 'B' club if he wanted to play for Laois."

The startling claim was backed up by Ballypickas delegate Mary Whelan, who revealed players from her club were also given similar ultimatums. "I know that happens, our county players were told if they wanted to stay on the county team, they should be playing senior hurling, and we have facilitated that this year with a Gaels team."

Delaney spoke to highlight the problems his club is currently facing, as they struggle to retain their most talented players. They have been unable to amalgamate with neighbouring clubs, all of whom are senior, as it would mean those teams could not compete in Leinster, should they win a Laois SHC title.

Chairman Gerry Kavanagh was disappointed to hear of the ultimatum issued by the county team selector, and assured Delaney that was not a position held by the County Board.

Delaney indicated Kyle would be interested in drafting a motion to allow Gaels teams to compete at provincial level, with secretary Niall Handy offering to help the club with the wording before bringing it to the Laois GAA Convention at the end of the year.