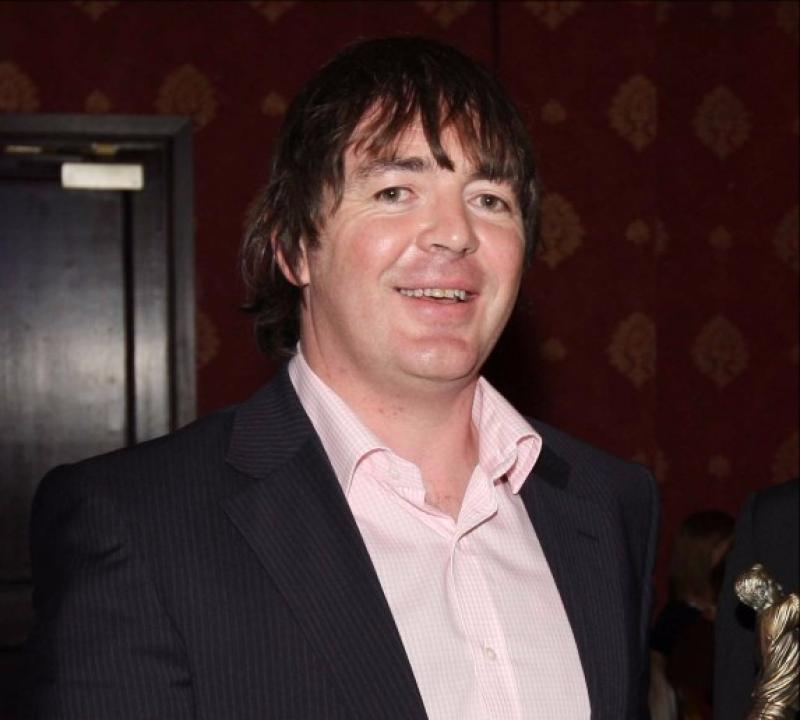 Kieran Leavy had said there was a 'war' coming between the GAA and other sports.

Laois GAA have moved to distance themselves from the comments of one of their officers, after he declared 'a war was coming' with other sports.

Kieran Leavy, the current Assistant Treasurer of Laois GAA, had been speaking to last night's meeting of club delegates when he stated that "there is a war coming, and if we don't draw down some battle lines we are going to lose players."

Leavy was speaking in relation to the loss of players in his native Portarlington to other sports, such as soccer, which he felt was having a negative effect on the Portarlington GAA club.

Laois GAA have since issued a statement distancing themselves from Mr Leavy's comments. "Laois GAA and Laois County Executive are not against any other sports, or sporting organisations.

"Mr Leavy's comments were his personal held beliefs and he was not speaking on behalf of the Laois County Board."