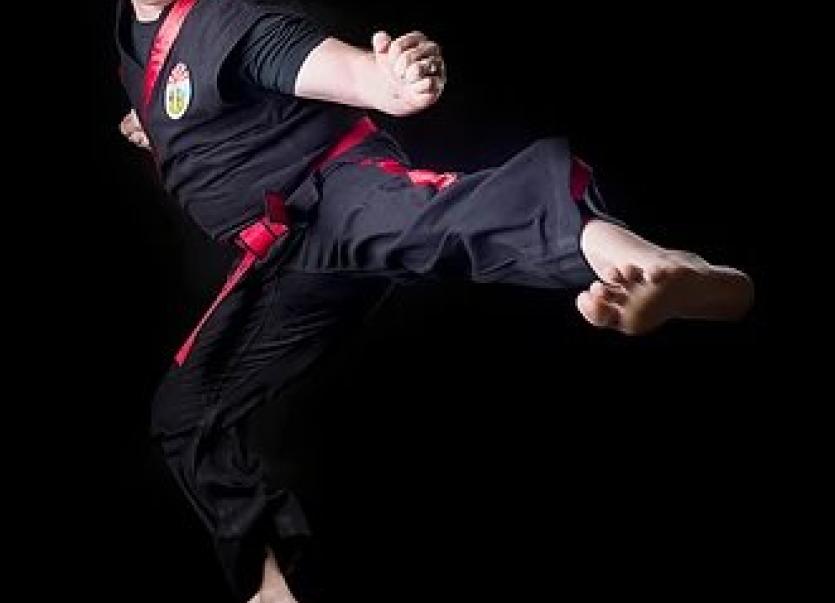 Martial Arts enthusiasts are in for a treat this July, as Portlaoise is set to host an International Martial Arts seminar.

The event, scheduled for July 8th and 9th in The Heritage Hotel, will be hosted by Grand Master Clay Worley, Founder and CEO of the Dekimasu Alliance and Fit Fighters of Central Texas.

Worley is one of the most experienced Martial Arts teachers in the USA, and in 2012 was inducted into the Universal Martial Arts Hall of Fame.

He has also worked with the armed forces in America, training Rangers, Marines, pilots, and paratroopers in Iraq and Bosnia-Herzegovina. He has been schooled in Olympic-style Tae Kwon Do in South Korea, and traditional Karate-Do in Japan.

He will be joined by Kathy Long, a five-time former World Kickboxing Champion, and herself a holder of black belts in three different martial arts, as well as several 10th Dan Masters in various disciplines. 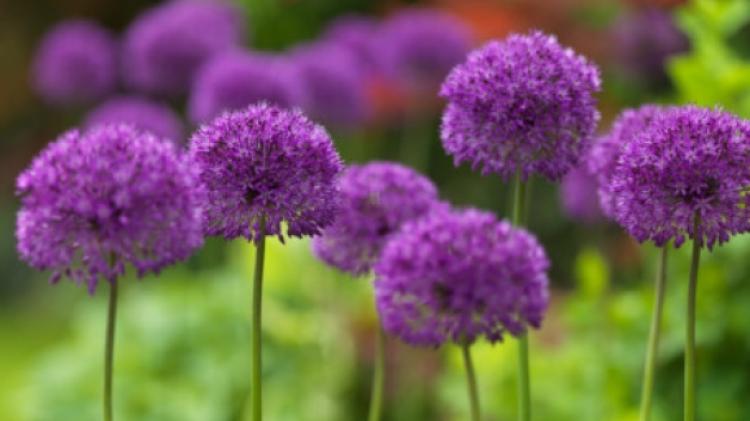 Construction work could soon be underway in Port