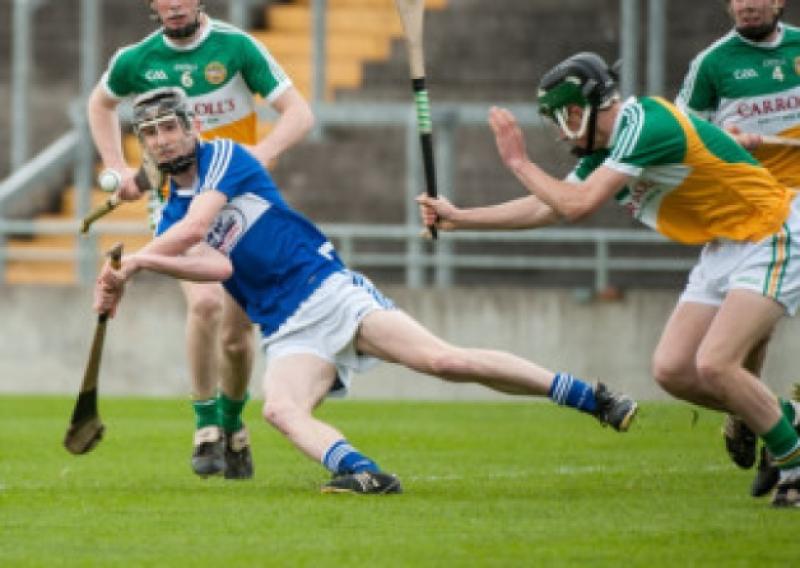 Borris-Kilcotton youngster Aaron Dunphy will make his first league start for the Laois senior hurlers against Limerick on Saturday night.

Dunphy has been named at wing-forward for the crunch game, where he is listed to start alongside Cha Dwyer, who it is hoped will return after missing the loss to Galway with tonsillitis. Dwyer and Dunphy will come into the team in place of Aidan Corby and Eanna Lyons.

Dwane Palmer has also been named to start, despite limping off in the closing stages of the loss to Galway.

There are no other changes, as Laois look to bounce back from that heavy defeat at the hands of Galway last Sunday.