Arkle chase winner born and bred in fields around Portarlington 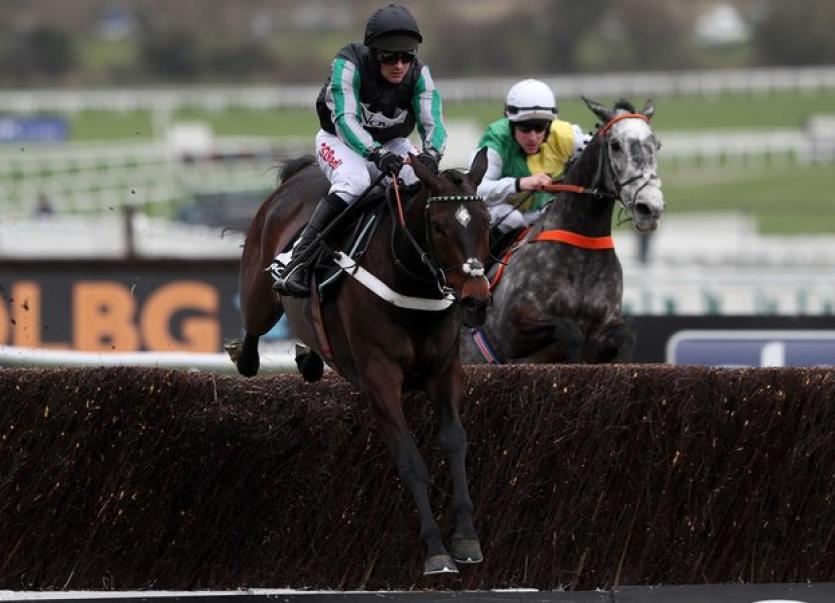 Altior justified his short price favouritism  to win the the Racing Post Arkle Challenge Trophy. Trainer Nicky Henderson said after: "We knew he'd come up the hill. He's very, very good and there's a lot to look forward to".

The win will be celebrated in near Portarlington because the horse was bred by Paddy 'Whacker' Behan on his farm near Tierhogar.

"I am not a man for shouting myself but there will be some shouting here at home if Altior wins. All I hope is that everything goes well for the horse,"  Paddy told the Farming Edition of the Irish Independent before the big race.

Paddy sold the horse agent from Rathangan who bought him from me for €17,000.

"The horse is regarded as the Seabiscuit of Tierhogar around these parts," the 64-year-old former sugar beet farmer and haulier for both Odlums and the former Irish Sugar company told the Farming Independent.

Paddy bought Altior's mother - Monte Solaro from his brother Jack and he still owns the mare.

They have no regrets about selling the Altior.

"No, we have zero regrets and good luck to the owners this week. Everyone including the grandchildren will be cheering for him. He's a great horse," Paddy told the Indpendent.