Alison Miller named in Six Nations Team of the Tournament 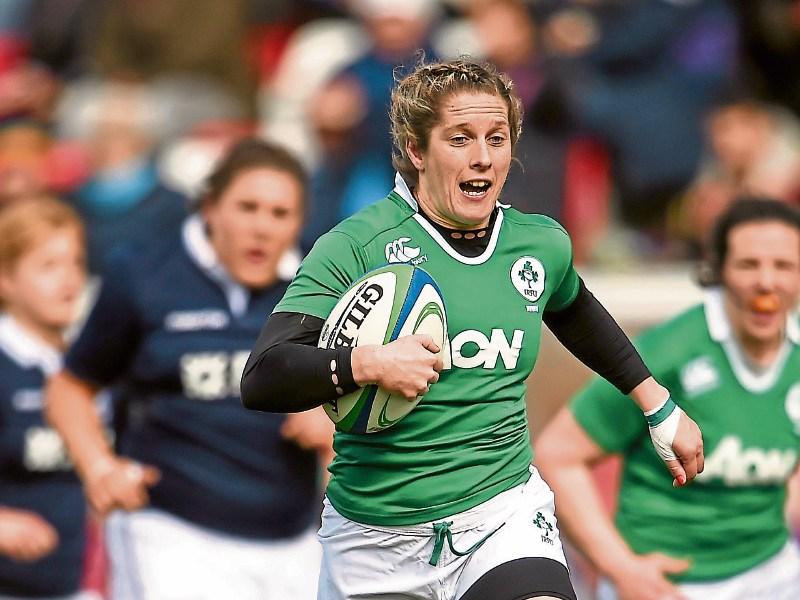 Alison was one of three Irish players chosen by www.ScrumQueens.com. The others were Jenny Murphy and Nora Stapleton.

In choosing Alison, Scrum Queens said that, "Ireland's powerful winger looks a threat every time she gets the ball and she has been a key figure this season, as she will be throughout the World Cup. Italy's Michela Sillari is unlucky to miss out here. She's had a fine season too."