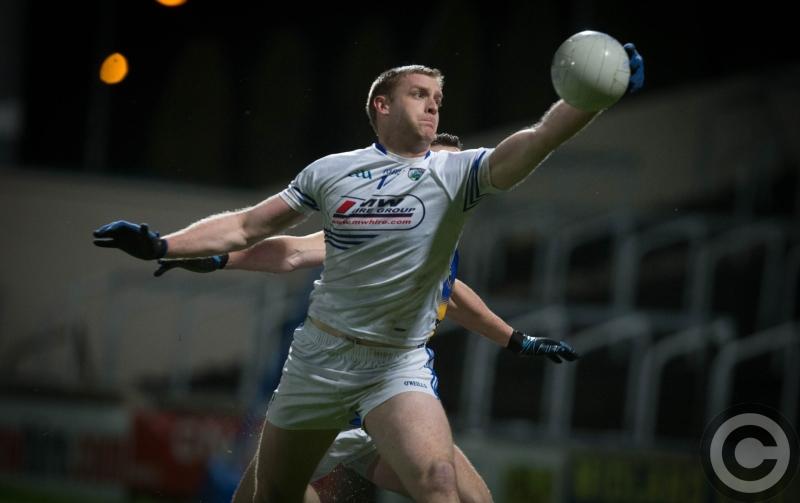 Donie Kingston has been named at corner-forward for Laois.

Laois manager Peter Creedon has named his starting team for Sunday's crunch NFL Division 3 game, and there is good news on the injury front.

Colm Begley has been named at centre-back, as it is hoped he will have sufficiently recovered from the hamstring problems which have plagued him so far this year, and which forced him off against Longford last weekend.

Donie Kingston has been at corner-forward, as Creedon keeps faith with the same starting fifteen which beat Longford by three points. Throw in on Sunday is 2pm.

The Laois team in full is as follows