White goal proves the difference for Portlaoise in Féile final 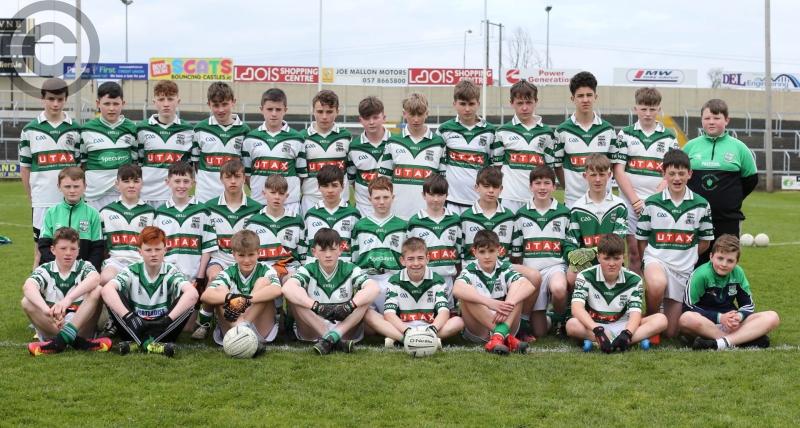 Portlaoise will represent Laois in the All-Ireland Feile series as they were triumphant over Ballyroan Abbey in the U-14 'A' football final on Sunday in O’Moore Park.

Portlaoise got off to a great start when after just a minute of play added their first point through DJ White. It took Ballyroan nine minutes to get their first score which came from a free through Aaron Brennan.

Portlaoise responded with a free of their own two minutes later with another Kelly point. Michael Culliton added another to the Portlaoise tally when he turned to put over an excellent point. 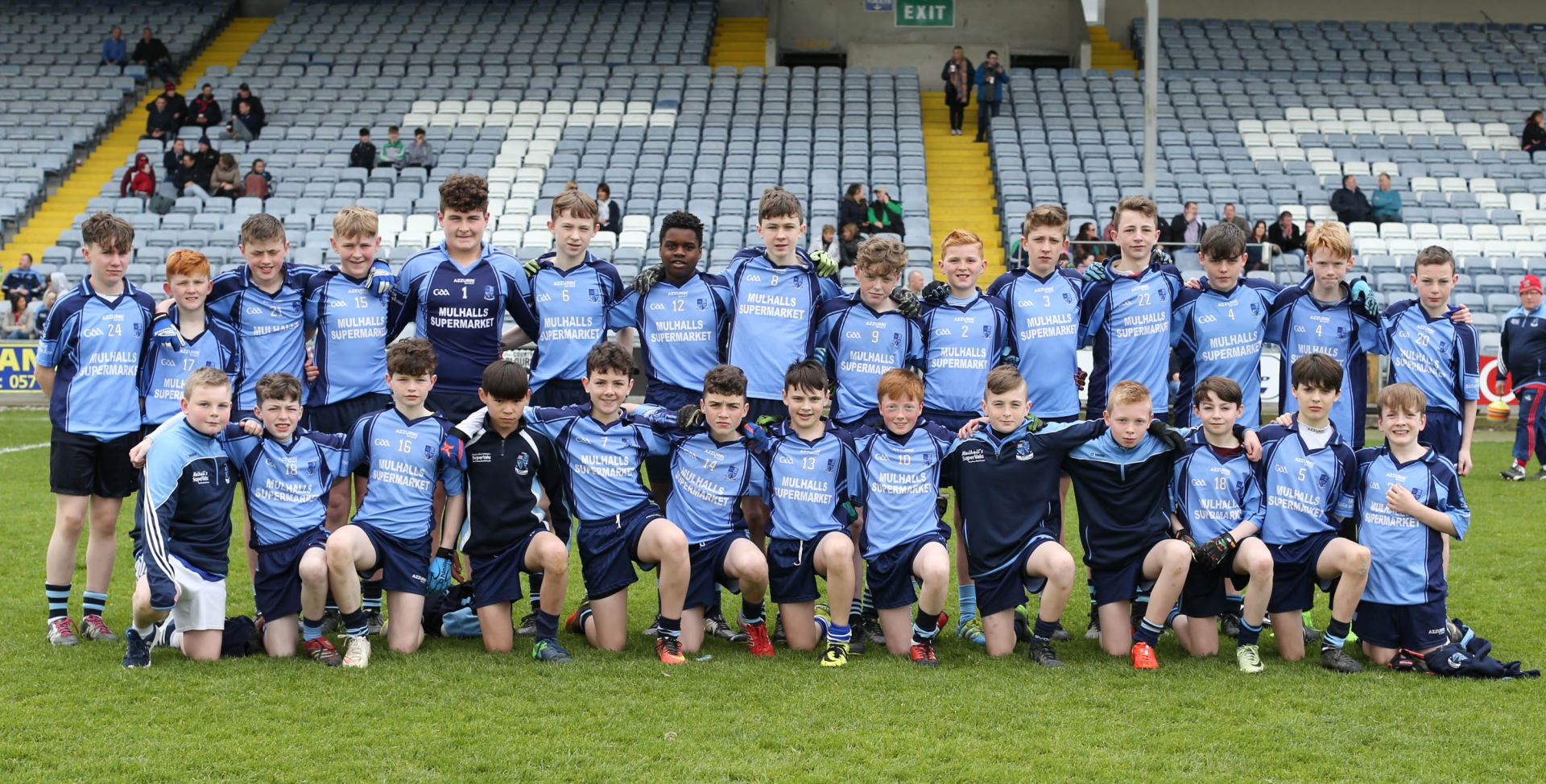 Ballyroan showed great determination as they rallied back as Lawson Obular picked out Alan McWey to put over a terrific team score. Aaron Brennan added another free for Ballyroan just before the break to leave the score 0-3 to 0-3 at half time.

The second half made for an entertaining 15 minutes of football when Aaron Brennan started the seconded half as he ended the first half with another free for Ballyroan. However Portlaoise responded three minutes later when forward DJ White added another to his tally when he finished an excellent goal. This left Portlaoise 1-3 to 0-3 ahead after 21 minutes of play.

Ballyroan did have a goal chance a few minutes later but the shot from Aaron Brennan went marginally wide.

The game was delayed for about ten minutes in the second half with an unfortunate injury to Joe O’Toole of Portlaoise resulted in him being stretchered off the field, and he will hopefully make a speedy recovery.

Both teams missed some vital chances but Portlaoise finished stronger when Sam Birrane put over a point to leave three points between the sides. The game finished with victory for Portlaoise on a scoreline of 1-4 to 0-4.