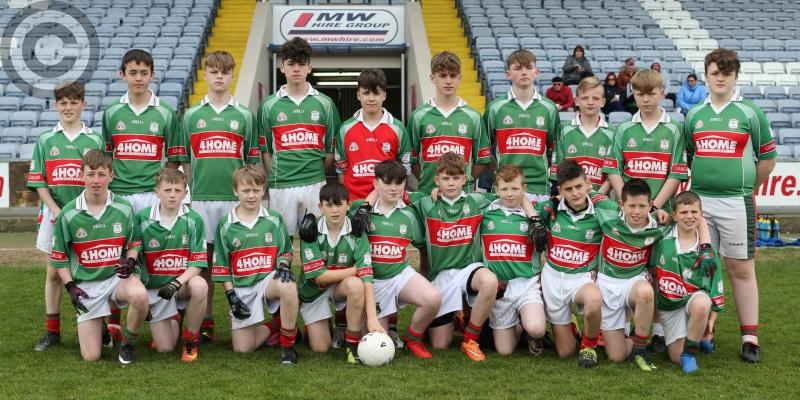 Graiguecullen will represent Laois along with Portlaoise in the All-Ireland Fáile as they overcame a determined Clonaslee side in the U-14 'B' Féile football final in O’Moore Park.

Graiguecullen got the better start as the pointed after four minutes from Conor Kelly, who was outstanding at midfield. Two minutes later they added a goal to their tally when Ricky Timmons took a pass from Jake Haughney to finish to the back of the Clonaslee net.

John Hayes responded for Graiguecullen when he took on the Clonaslee defence to add a second goal to the Graigcullen tally. Clonaslee rallied and added a point of their own through Cathal Lee who was doing really well to take on the Graiguecullen defence. The same player added another point a few minutes later. 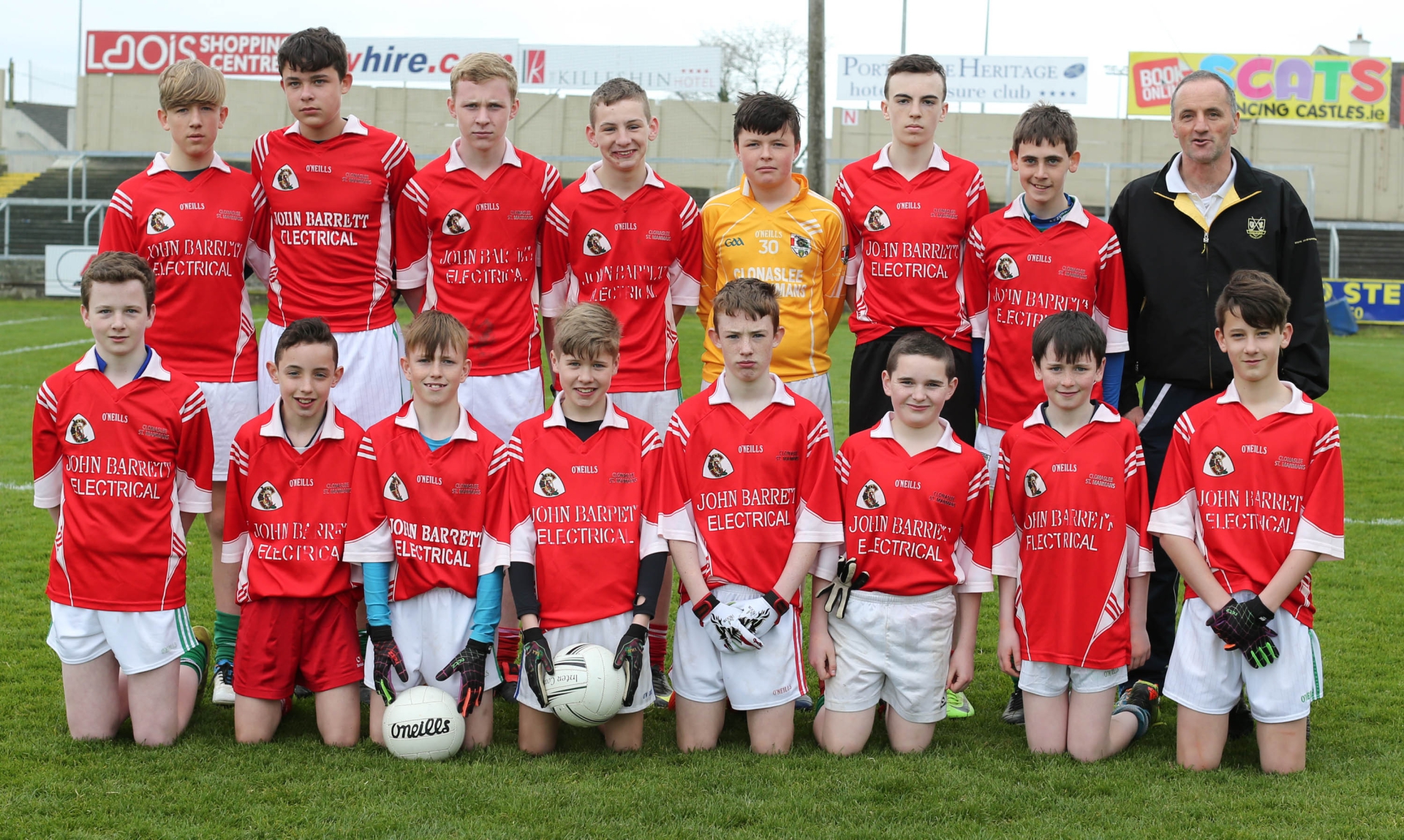 A Clonaslee penalty just before half time gave them the chance to leave the teams level at the interval, but it was saved excellently by goalkeeper Conor Harte to leave Graiguecullen leading atthe break 2-2 to 1-3.

Graiguecullen started the second half the quickest when the added a third goal to their tally through Ricky Timmons, and Jake Haughney added another point a few minutes for Graigcullen.

Clonaslee had plenty of chances but weren’t as clinical in the front of the goal compared to Graigue, who added their final goal and last score of game after 23 minutes through Ricky Timmons.

The game finished in a deserving victory for Graiguecullen on a scoreline of 4-4 to 1-2.