Kinsella to captain Laois for Leinster MFC clash with Louth 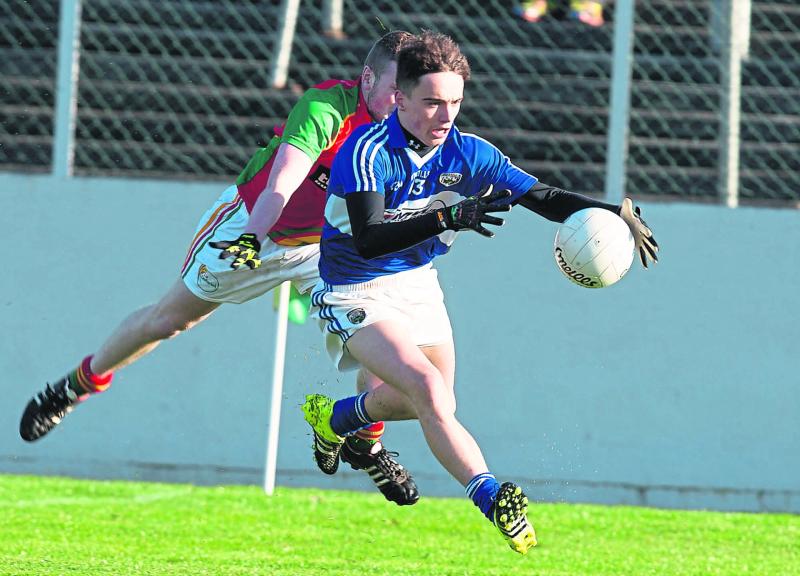 Kinsella is one of a handful of players still involved from last year's side which contested the Leinster final. He has been named at wing forward, with his team mates from last year Diarmuid Whelan and Robert Tyrell named at midfield.

Ciaran Comerford, who was also involved last year, is at full-forward, with his brother Daniel at corner-back. Both are also involved with the Laois minor hurlers, which narrowly lost out to Dublin last weekend.

Throw in for tomorrow's game is 3pm in O'Moore Park. The Laois team in full is as follows.