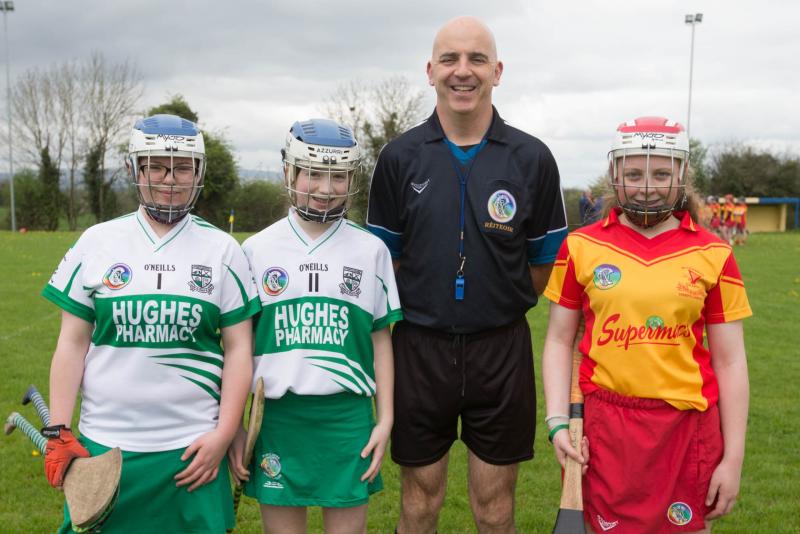 Portlaoise and The Harps meet in Division 1 Féile finals Saturday after coming out of the blitz stages Easter Monday against Camross, Naomh Eamann and St Brigid’s.

After both teams drew in the blitz stage, the final was going to be anyone’s game to take.

Both teams started out well and had plenty of chances, but the defence lines were on top at all times.

A late free in the second half was converted by Portlaoise's Grainne O’Reilly to be winning score of the game. Disappointing for The Harps as this was a tough battle that could have gone either way, but for Portlaoise, this is the second year running to qualify for the Feile.

Portlaoise will be hosted by Bannow/Ballymitty in Wexford.