Stradbally point their way to win over Graiguecullen 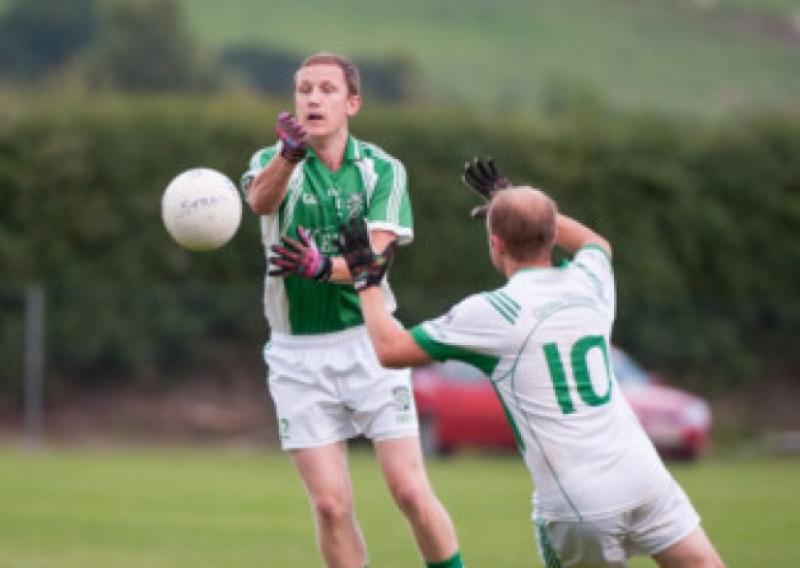 Stradbally rediscovered some of the form which saw them crowned Laois SFC champions last year, as they hit nineteen points in a win over Graiguecullen on Sunday night.

Martin Murphy's charges had five points to spare in the end of Graigue, who continue to freefall after their bright start to NFL Division 1A. At one stage they were joint leaders with St Joseph's, but have now lost four games in a row, and sit just above the relegation places.

Stradbally, meanwhile, have hauled themselves out of the bottom two with this win, and are now level on points with Graiguecullen, while just three behind second-placed O'Dempsey's.

In a cagey start to the game, both teams traded points as Stradbally lead 0-3 to 0-2 with a little under ten minutes gone, John Donohue landing the pick of the scores.

Graiguecullen came back strongly after that, with Ross Hennessy's emphatic finish handing them the lead. Stradbally steeled themselves after that, and three points without reply had them back in front, and they would never trail again after that.

Graiguecullen briefly drew level thanks to Mark Timmons, but Stradbally rattled off a string of unanswered points to lead by four at half time.

That was stretched out to six in the second half, as frees from Tom Shiel and points from Eoghan Buggy kept the home side in pole position.

Ambrose Doran gave them a nervy final few minutes when he struck for their second goal, but Stradbally settled play back down after that, and put the finishing touches to their third win this year.