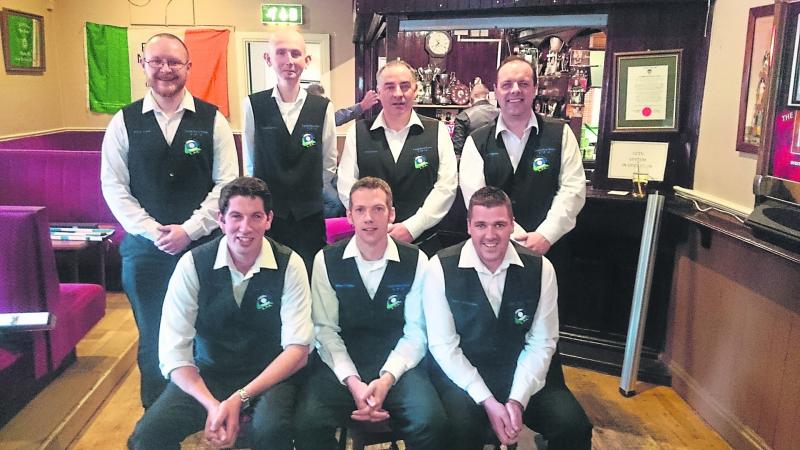 The Laois Pool 'A' team and below, the B team.

Two Laois teams will head for Killarney this weekend in search of medals at the All-Ireland Pool Championships, which will be held in the INEC.

Laois will be sending an 'A' and a 'B' team, while an Over 50s team will also be taking part, along with a handful of others competing in the individual competition.

They will be part of roughly 600 competitors taking part from Thursday through to Sunday in Kerry, as Laois look to build on their encouraging performance last year, when they reached the quarter-finals.

Each team is made up of ten players, and the teams were selected from performances in the Laois Pub League, which has a number of ranking events over the course of the year, held in the Hawthorn Lounge, Ballacolla, which attracts around 65 players, with Ward Cahalan, Paddy O'Hanlon and Barry McCartney putting in a lot of effort into running the rankings over the course of the year. 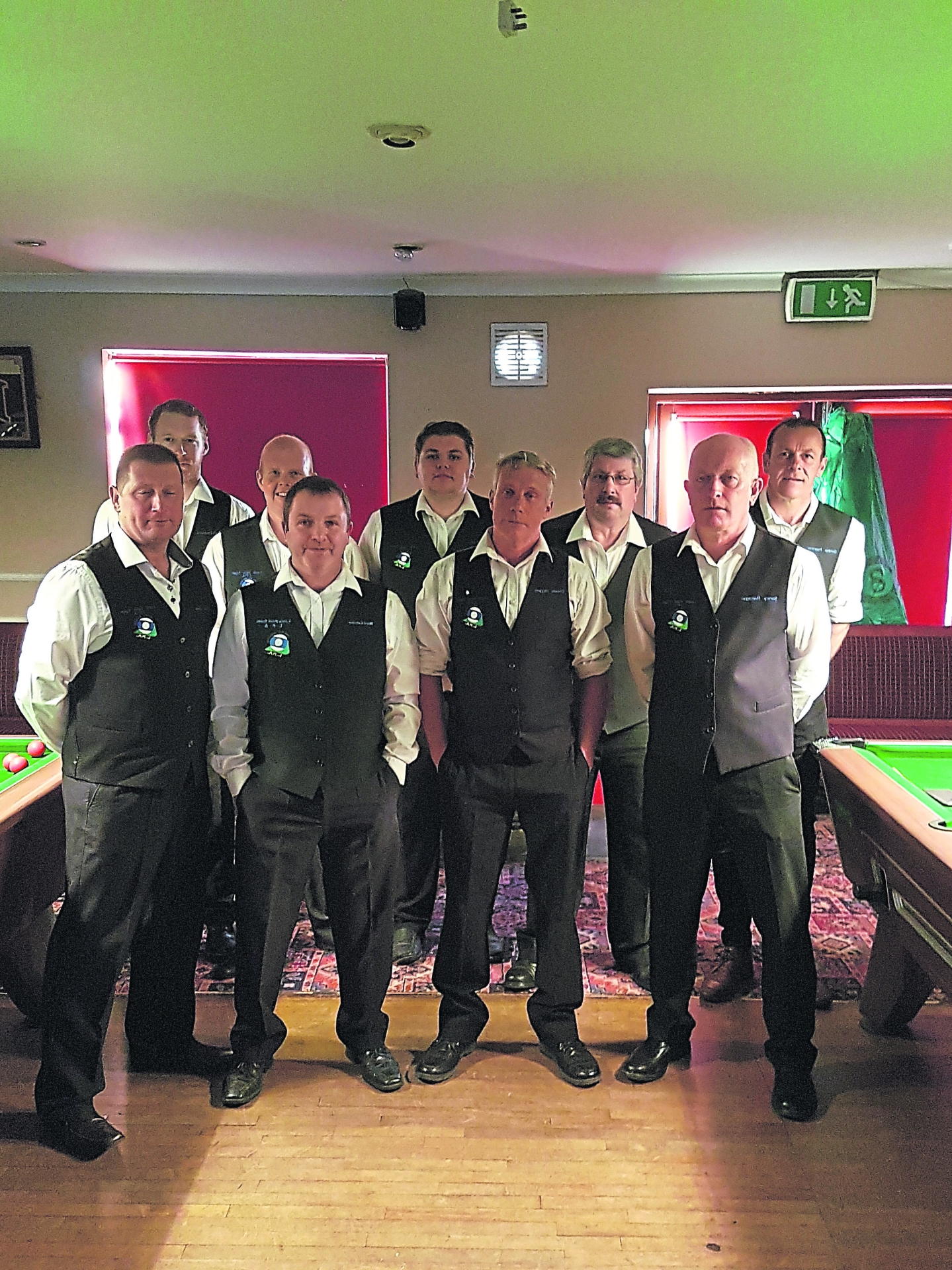 There will be 40 teams from all over Ireland present in Killarney, as 40 pool tables will see four days of intense competition. Laois will have some top class talent on display, notably Sonny Flanagan, who is just after qualifying for the Irish over 50's team, Robbie Higgins, who reached an IPA over 50's final in Dundalk earlier this year, and Martin Dunne is just home after success in Nottingham on the Irish college team.

The format is World 8 Ball rules, meaning it is the popular 'red and yellow' balls commonly seen in Laois pubs and bars, as opposed to the 'stripes and solids' usually used in America.

Qualifying rounds and group stages will take place on Thursday and Friday, as teams look to make sure they are there for the weekend, when all the knockout stages and finals take place.

Laois Pool is only in its third official year at intercounty level, and will be hoping to claim their first national medals this weekend.

The Laois teams competing are as follows.