UPDATED - Chairperson of Laois Cumann na mBunscol steps down, no replay in the offing 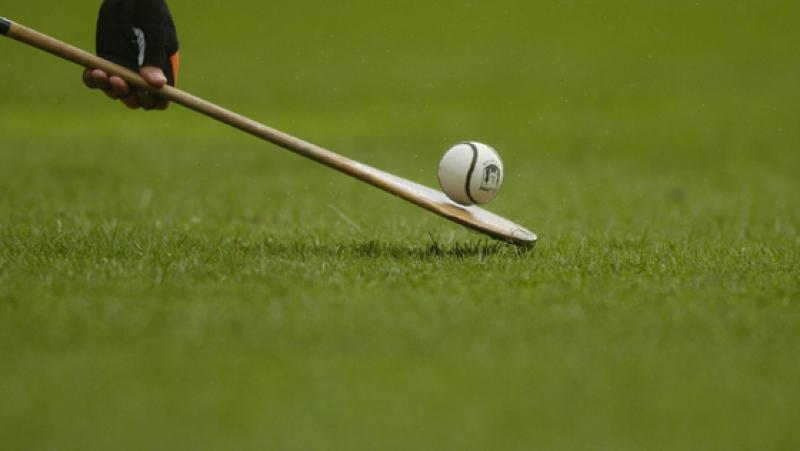 The Chairperson of Laois Cumann na mBunscol, Monica Kennedy-Phelan, stepped down from the role last week, in the wake of the controversy over the decision of Castletown NS to play members of their 'A' team in the Division 8 final.

Mrs Kennedy-Phelan, who is the principal of Castletown NS, offered her resignation at a meeting of the Cumann na mBunscol committee last Wednesday evening.

She will now be replaced in the role by Shane Maher, a teacher in The Heath NS and member of the Clough-Ballacolla GAA club. He had been the Vice-Chair prior to Mrs Kennedy-Phelan's resignation.

The game, which was between Scoil Bhríde Knockmay and Castletown NS, was subject to controversy as Castletown attempted to disguise the fact they were playing members of their 'A' team, which plays in Division 1.

It subsequently emerged that 'technically' no rules were broken in doing so, but they were widely condemned for the manner in which it was carried out, and for doing it in the first place. It was felt it was against the ethos of Cumann na mBunscol.

There had been calls for the game to be replayed, but the Leinster Express understands that this will not be the case.

Laois Cumann na mBunscol and Scoil Bhríde Knockmay are not in favour of a replay, with Scoil Bhríde releasing a short statement.

“We lodged our complaint to Cumann na mBunscoile. They came up with a resolution and we accept their resolution".

On the day in question, Mrs Kennedy-Phelan had informed the media that Castletown had fielded their 'A' players, as Knockmay had also fielded their 'A' team, a reference to the fact that Knockmay's 'A' team should have competed in Division 9, a developmental league for urban schools with little hurling tradition, as opposed to Division 8, which is for school's second teams.

A number of rounds of both competitions had already been played when the mix up was discovered, and with no official complaints lodged with Laois Cumann na mBunscol by schools competing in Division 8, Knockmay continued in both respective leagues.

Mrs Kennedy-Phelan also cited 'health and safety' reasons for the decision taken by the school, allegedly due to concerns over the size difference of some players.

Castletown also failed to provide an accurate list of names or jersey numbers on the day, citing legal reasons in relation to surnames, due to some pupils in the school having their surnames changed by deed poll.

Knockmay had been leading at half time in the game, 3-2 to 2-4, but Castletown pulled away in the second half, winning by nine points in the end, 5-8 to 3-5.