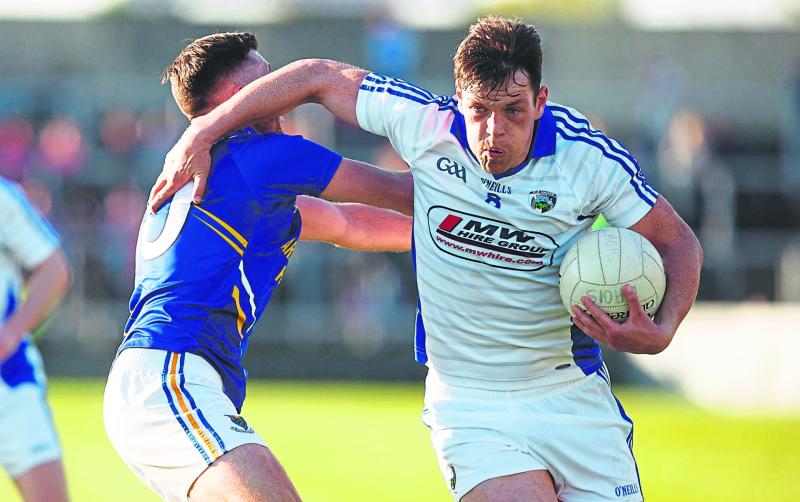 Laois footballers will meet Wicklow in the opening round of the All-Ireland SFC Qualifiers, while the hurlers face a clash with the winners of the Christy Ring Cup.

The draw for both competitions took place on RTE Radio this morning, and it pits Laois against Wicklow in championship action for the second year in a row. Last year, Laois won 3-16 to 0-18 when the sides met in the first round of the Leinster SFC. The game is due to take place on the weekend of June 17 and 18.

In a new initiative for the All-Ireland Hurling Qualifiers, the winners of the Christy Ring Cup are drawn to play a losing Leinster SHC quarter-finalist in a Preliminary Round for the Qualifiers. With Laois and Westmeath losing their respective games at that stage of the competition, it was a straight draw between the two of them to see who would play the Christy Ring Cup winners, and Laois were drawn out.

Antrim and Carlow will meet in the final this coming weekend. The winners will then play Laois on the weekend of June 24 and 25, with the game to be played at a neutral venue. However, if Carlow win, there is the possibility of a coin toss to determine a home venue for either side.