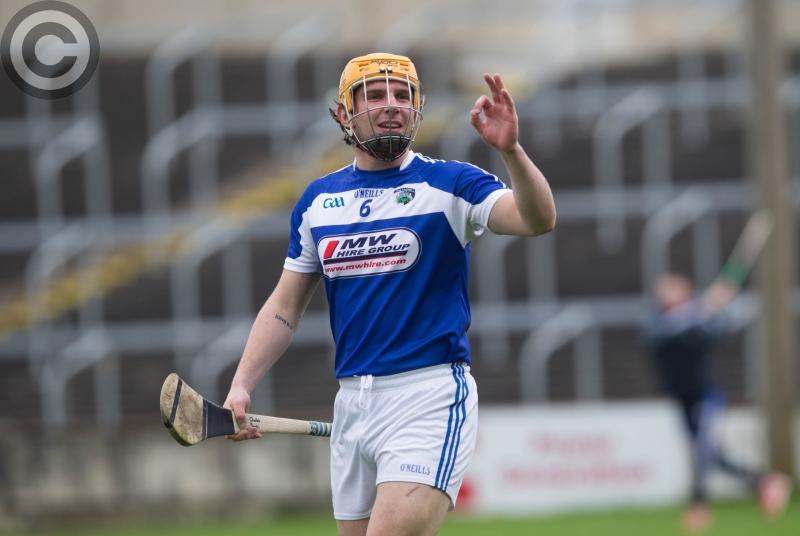 The Laois senior hurlers have been dealt yet another injury blow ahead of Sunday's clash with Carlow, as Cha Dwyer is a major concern after picking up a hamstring injury.

The Ballinakill man limped out of a practice match with Westmeath at the weekend with a little over two minutes played after tweaking the muscle, and manager Eamonn Kelly rates him at “very doubtful” for the game in O'Moore Park.

Laois have been plagued by injuries already this year, with Dwyer joining Willie Dunphy (hand), John Lennon (hamstring) and Eanna Lyons (finger) on the injury list, with Ben Conroy, Paddy Whelan and Conor Phelan already ruled out for the year.

In better news for Laois, Cahir Healy has a chance of featuring in the game, despite missing the games against Kerry and Wexford after pulling his hamstring against Meath.

Cian Taylor is also back to full fitness and will be in contention to play. It is a similar case for Mark Kavanagh, who was struggling for fitness this year after working his way back from a cruciate tear last year.

He impressed with the U-21s against Westmeath but couldn't take a full part in training in the aftermath of the game, however he has improved over the last couple of weeks, and is expected to play some part against Carlow on Sunday.

Looking ahead to the game, Laois manager Eamonn Kelly is expecting a big challenge from the Barrowsiders. “I was at the Christy Ring final, they played really well on the day.

“They are very well organised, and I would expect nothing less from a team coached by Colm Bonnar. I've known him for years, and his teams are always very organised, they have a very set way of playing with a lot of movement in the forward line.

“They are bit like us, they run up big scores, so it could be a bit of a shoot out this weekend.”

Throw in at O'Moore Park this Sunday is at 3.30pm.